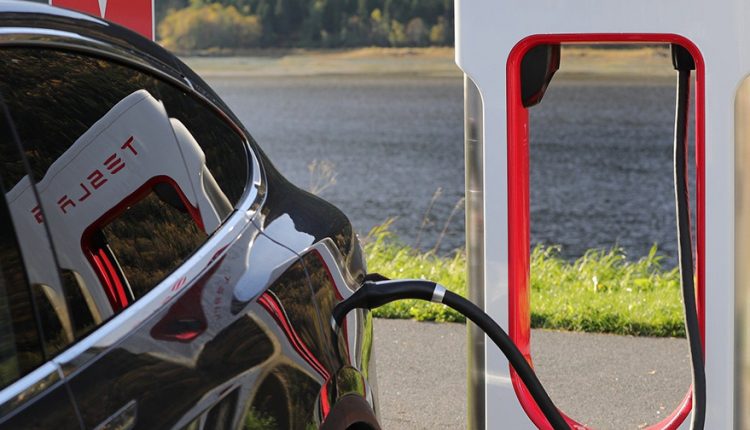 There is a race to 1,000km battery-electric vehicles (BEV) and beyond. For aircraft, that means safety and intercontinental travel from the longer possible battery durations. Meanwhile, the premature launch of vertical take-off air taxis will end in tears because they currently have a mere one-hour battery duration. Longer range on the road means no more vehicles stopping to charge.

Increasing energy density involves packaging, not just cell chemistry. The new options are facilitated by batteries lasting longer, the one-million-mile battery being in prospect. Two approaches are favored in simplifying the cell-module-pack approach that is reminiscent of supermarkets over-packaging food.

Tesla is making its cylindrical module larger and abandoning the pack by sealing them permanently in a large structural body part. This is a great idea for a vertically-integrated company like Tesla. It is much more difficult for traditional OEMs that need to deal with suppliers. There are also issues around second life and recyclability.

All the same, General Motors seems to be going in this direction as it becomes more vertically integrated. Its Ultium battery pack makes use of a modular system, named cell-module-assemblies (CMA). Cells and modules remain the same with the combination of modules and pack design changing by vehicle, with the aim of allowing fast entry into different vehicle segments.

The CMA provides mechanical structure to the vehicle and is the main power connection between the cells and the drive system. Modules have been designed to be able to accept either pouch or prismatic cells. See the IDTechEx report, ‘Materials for Electric Vehicles 2020-2030’.

In the alternative approach of no module, MCLA claims to have offered cell-to-pack since 2012. CATL, BYD, and LG Chem are soon to do the same in mass production. Improvement of up to 30% in vehicle weight and range are mentioned. LG Chem has completed the development of its Module Pack Integrated Platform. Reportedly, it will accommodate twice as many cells as conventional module platforms. Here, the cost may reduce by 30%, and energy density increase by ten percent. These are huge wins in terms of saleability and resale value of the vehicles using them.

Does it stop there? Supercapacitors are packaged the same way as batteries, and they have replaced many lithium-ion batteries in micro-hybrid cars. Geely has made a big commitment to large supercapacitors, partly replacing batteries in their mild and full hybrid cars, and Skeleton Technology claims a $1 billion letter of intent from a major carmaker.

In terms of packaging, supercapacitors have a head start in not swelling and shrinking during cycling, so a Lamborghini laboratory with MIT is developing no-module, no-pack, just self-healing supercapacitor bodywork. Imperial College London competes, coining the term ‘massless energy’, meaning a vehicle allotting no space or weight to energy storage because the body becomes dual purpose. Later versions of solid-state batteries are expected to be stable during cycling so guess what may come next.