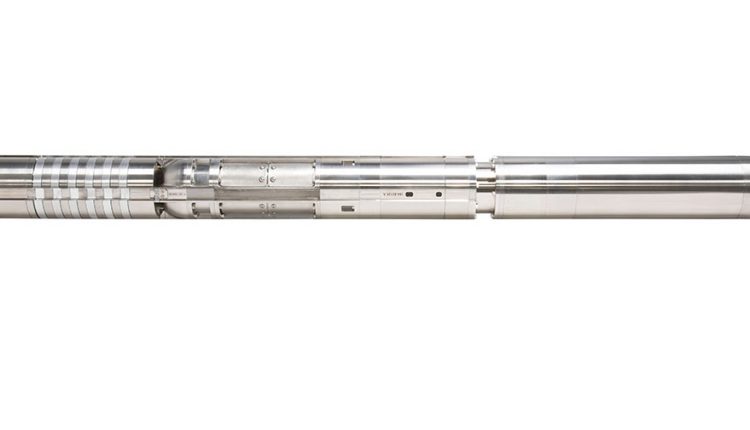 An artificial lift technology company, Upwing Energy, has announced that Vice President of Engineering Kuo-Chiang Chen will present at the SPE Gulf Coast Section Electric Submersible Pumps Symposium in The Woodlands, Texas on May 15th.

The paper will describe a new protector-less technology that provides reliable operation for downhole artificial lift devices, such as Electric Submersible Pumps (ESPs), without a motor protector.

“Upwing’s new protector-less artificial lift technology arranges several magnetic technology building blocks in a novel way to protect the electric motor in the downhole environment,” said Herman Artinian, President and CEO of Upwing Energy. “This new technology will take the reliability of the ESP to the next level, increase the run life and extend the operating range in extreme environments.”

This innovative technology has been successfully implemented in Upwing’s Subsurface Compressor System (SCS) and is directly transferable to ESPs. A brand-new topology without the motor protector will be shown during the presentation to eliminate key failure modes of the protector components, including face seals, motor oil, pressure compensation system and mechanical bearings.

In addition to the paper presentation, Upwing Energy will also be showcasing its SCS for gas wells and it’s Magnetic Drive System (MDS) for oil wells at booth # 27 – 28.

The SPE Symposium brings together ESP technical experts from around the world to share innovative information pertaining to ESP technology, production and operations.