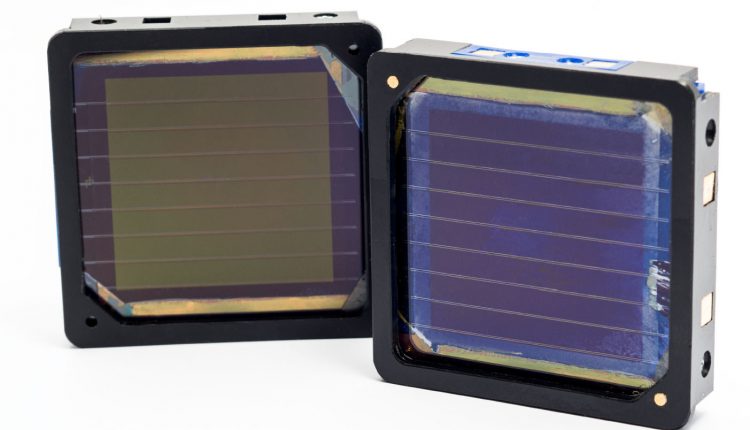 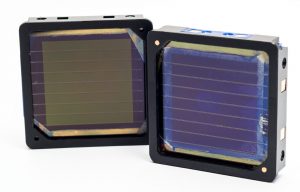 Imec announced at ITF US a record 11.3 percent aperture and 11.9% active area efficiency for its thin-film perovskite photovoltaic (PV) module. The efficiency was measured over an aperture area of 16cm2. This achievement is the best conversion efficiency for perovskite modules in literature.

Organometal halide perovskites are considered an excellent material for thin-film solar cells as they have shown high conversion efficiencies at cell level. While the power conversion efficiency of this new class of thin film solar cells has increased rapidly in the last few years, further improvements are still needed to make thin-film photovoltaics an attractive technology for industrial production. Larger area processing and narrow interconnections are prerequisites for processing efficient thin-film modules.

Imec’s perovskite module achieves a geometrical fill factor of more than 95 percent and an aperture conversion efficiency of 11.3 percent. The active area efficiency was demonstrated with 11.9 percent. These record devices have been fabricated by the conventional lab scale spin coating process. Imec also used a linear coating technique (blade coating) for all the solution based layers, to prove industrially viable fabrication methods. By using this method, the modules achieved a 9 percent aperture area efficiency. These achievements are important breakthroughs in bringing thin-film solar technology to industrial scalability for applications such as building integrated photovoltaics (BIPV).

Imec develops a platform for glass-based perovskite modules and collaborates with Solliance, a cross-border Dutch-German-Flemish thin-film PV research initiative. Thanks to its high power conversion efficiency and stand-alone integration in building elements, both glass-based and thin-film perovskite PV technology are widely considered as important technologies for the BIPV market. Moreover, imec is exploring stacking a perovskite cell on top of a silicon solar cell to increase the conversion efficiency of silicon solar cells. The perovskite cell will capture the light which is not absorbed by silicon, as such enabling conversion efficiencies of more than 30 percent.

Video of the Day: EV Breaks Record For Fastest Acceleration of an Electric Car