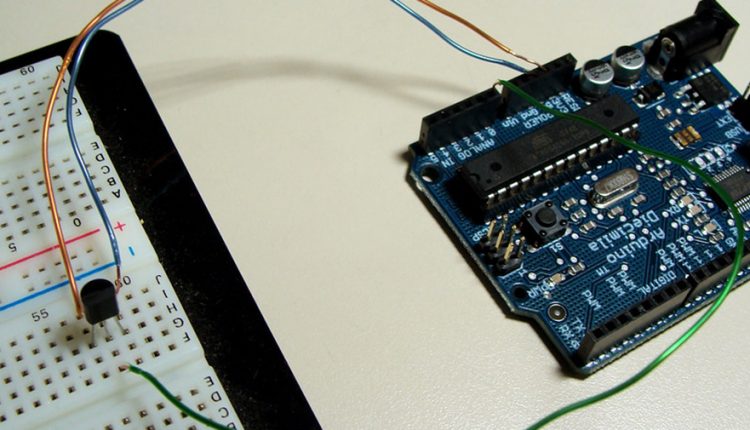 Extensive global R&D activity and growing demand for increased security in IoT networks are two factors driving growth in the global quantum sensors market, according to a report by BCC Research, ‘Quantum Sensors: Quantum Entanglement for Communications and Beyond’.

“Quantum sensors are projected to be the next big thing because of their wide range of applications in almost every sphere of life,” said analyst Sinha G Gaurav. “Research on quantum sensors has substantially increased, resulting in more efficiency in the products and services in which the technology is applied. With the latest technological advancements, the evolution of quantum sensors has reached a different level altogether.”

Limitations for the Quantum Sensors Market

Both the R&D costs and risks are very high. Further, the high costs associated with the fabrication and assembly of sensors restrains the global quantum sensors market. In addition, there is little consumer awareness related to this topic. Few companies have adopted applications and services related to quantum sensors. Consumers may have difficulty understanding complex quantum sensors and the principles on which they work, resulting in restrictions on expansion of the market.