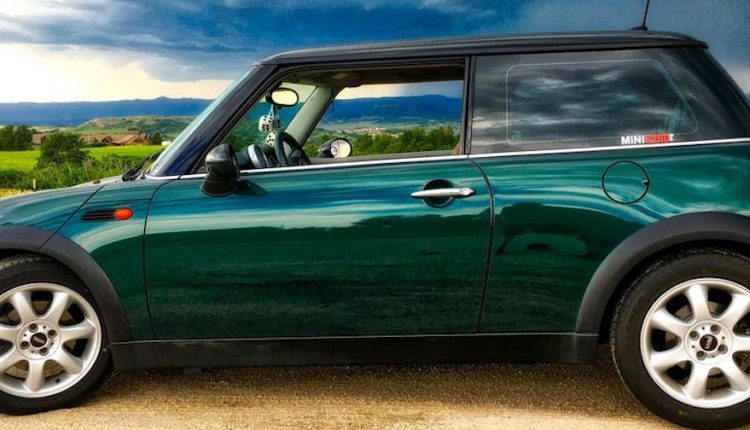 The technology required to make autonomous cars a commonplace reality is here. But they aren’t economically viable yet. The biggest obstacle to making them cheap enough for everyday adoption is the cost of LiDAR, the technology that enables robotic navigation systems to spot and avoid pedestrians and other hazards along the roadway by bouncing light waves off these potential obstacles.

Today’s LiDARs use complex mechanical parts to send the flashlight-sized infrared lasers spinning around like the old-fashioned, bubblegum lights atop police cars — at a cost of $8,000 to $30,000.

But now a team led by electrical engineer Jelena Vuckovic is working on shrinking the mechanical and electronic components in a rooftop LiDAR down to a single silicon chip that she thinks could be mass produced for as little as a few hundred dollars.

The project grows out of years of research by Vuckovic’s lab to find a practical way to take advantage of a simple fact: Much like sunlight shines through glass, silicon is transparent to the infrared laser light used by LiDAR (short for light detection and ranging).

In a study published in Nature Photonics, the researchers describe how they structured the silicon in a way that used its infrared transparency to control, focus and harness the power of photons, the quirky particles that constitute light beams.

The team used a process called inverse design that Vuckovic’s lab has pioneered over the past decade. Inverse design relies on a powerful algorithm that drafts a blueprint for the actual photonic circuits that perform specific functions — in this case, shooting a laser beam out ahead of a car to locate objects in the road and routing the reflected light back to a detector. Based on the delay between when the light pulse is sent forward and when the beam reflects back to the detector, LiDARs measure the distance between car and objects.

It took Vuckovic’s team two years to create the circuit layout for the LiDAR-on-a-chip prototype they built in the Stanford nanofabrication facility. Building this range-finding mechanism on a chip is just the first essential step toward creating inexpensive LiDARs. The researchers are now working on the next milestone, ensuring that the laser beam can sweep in a circle without using expensive mechanical parts. Vuckovic estimates her lab is about three years away from building a prototype that would be ready for a road test.

“We are on a trajectory to build a LiDAR-on-a-chip that is cheap enough to help create a mass market for autonomous cars,” Vuckovic said.