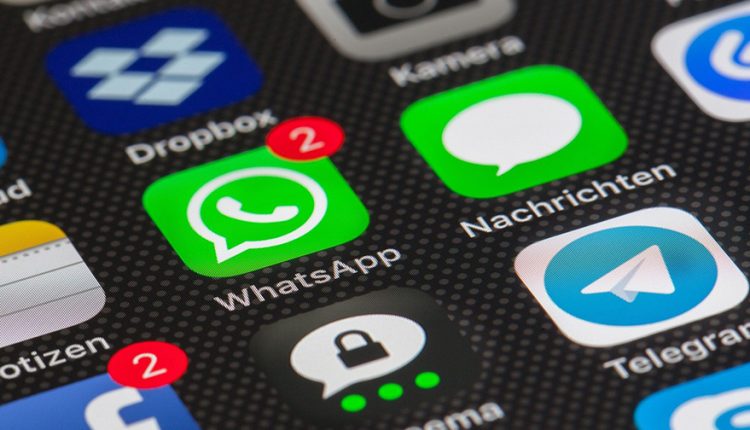 Stardust has announced Stardust ‘Moments’, which allows movie and TV fans to react to specific scenes and plot points, rather than reviewing an entire movie or episode in one video. The feature aims to drive an increased social conversation around film scenes that have the most powerful impact on viewers.

The feature also allows fans to rate Moments with an emoji ‘Feeling’, which will aggregate a powerful data set around the most impactful movie & TV moments, providing a deeper understanding of how content resonates with fans.

Users can attract more visibility to their profile and grow their following by providing insightful reactions that garner meaningful conversations around particular moments in a movie or TV show. With this feature rollout, Stardust is curating the next generation of movie/TV reviewers and is granting the entertainment industry access to granular data for creating new content.

With moment reactions tracked by Stardust, entertainment creators can walk away with an extra layer of feedback of particular plot points and scenes that were either remarkable or missed the mark.

“Social media is creating a more tailored experience every day and being able to tap into movie and television reviews intuitively has always been a part of the Stardust experience,” said Derek Forbes, CEO of Stardust. “With the integration of these new features on the platform, connecting with others over iconic scenes will drive in-depth discussions that fans are looking to have. These granular conversations will also help pave the way for the future of content in catering to what viewers want to see.”