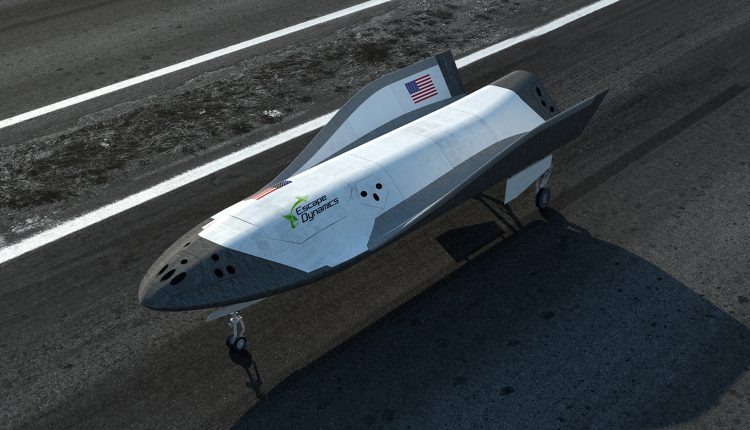 With all of the focus on aerospace technology and advancements that allow us to better explore the universe, is it really any surprise that rockets can soon be making their way to space powered by just beams of power shot at them from the ground?

How is that possible?

Escape Dynamics measures rocket or jet engine efficiency in a measurement called Specific Impulse (or Isp) –  much like miles-per-gallon for cars. According to the company, chemical rockets typically top out at around 460 seconds Isp, but the recent tests  conducted in Escape Dynamics’  lab in Colorado which used helium, demonstrated an Isp above 500 seconds. And the company could have actually achieved even better results if hydrogen had been used instead of helium. In that case, the specific impulse achieved would have been above the 600-second threshold required for single-stage-to-orbit operations of a launch vehicle, which is not possible with chemical rockets.

“We, for the first time, conclusively demonstrated that a new propulsion technology that goes beyond chemical rockets and that can be used for orbital launch works on a lab scale, and we are confident that we can take it to multi-megawatt scales and eventually introduce it into single-stage-to-orbit spaceplanes that will change the way we reach orbit, ” said Dmitriy Tseliakhovich, CEO/CTO of Escape Dynamics.

The company’s main goal is to market reusable, single-stage-to-orbit spacecraft and decrease the overall costs incurred by sending crafts to space for  payloads up to 440 lbs.

In order to send rockets to space by beaming power at them, energy must be drawn from the electric grid, converted into microwaves using a gyrotron, guided through a system of beam shaping mirrors, and beamed from an antenna to a thruster. (This is how it works for now during initial testing phases at least.)

Escape Dynamics’ envisions that its spaceplane will be propelled by ejecting hydrogen and heated with microwave energy. “After the spaceplane reaches orbit and deploys the payload, it will glide back to the launch pad, refuel, and will be ready for its next flight,” according to a press release.

Escape Dynamics will now move testing out of the lab and into the desert and if all goes well it will start flying drones with microwave beams.