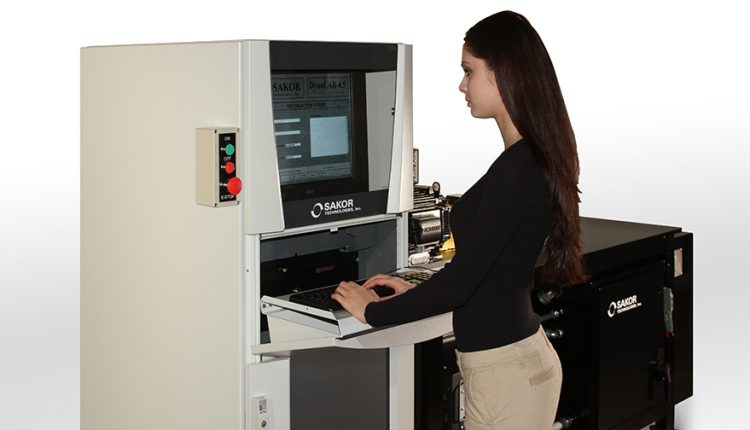 High-performance dynamometer systems innovator, SAKOR Technologies, announces that it has provided a system to a major West Coast aerospace manufacturer for the testing of aircraft starter/generator units (SGUs). Included in the testing system is an AccuDyne AC Dynamometer automated by the DynoLAB Test Cell Control System.

The test stand also includes a high-precision power analyzer and a separate 3-phase regenerative inverter, which enables testing of the SGU without requiring an aircraft electronics panel be used.

The 18kW AccuDyne AC Dynamometer is capable of operating at up to 14,000 RPM. This dynamometer, along with the inverter provided by SAKOR, is designed to test a new starter/generator product for aircraft applications, in both starter and generator mode. The DynoLAB Test Cell Control System can also perform a wide variety of load profiles and simulations, and is designed to make it easy for engineers and technicians to create their own test sequences in minimal time.

Randal Beattie, President of SAKOR, stated: “This test system provides high-precision, three-phase monitoring of electrical power in and out of the starter/generator, as well as accurately measuring torque, speed, and mechanical power in or out of the unit. We can effectively test all aspects of this product in both operating modes with a single test system.

“The AccuDyne’s regenerative design allows it to simulate the engine, as a load, during the start phase, as well as the main driver during the generation phase of operation. It also allows for recapture of absorbed power. This significantly improves system efficiency, and reduces power consumption and overall testing costs.”

By creating an effective, efficient SGU, as tested by this new system, the customer will be able to provide significant benefits of reduced weight and therefore fuel costs in aviation applications. The SGU offers the same performance as separate starters and generators in aircraft, though combined into a single, lighter-weight, package.

Tech integration in the everyday