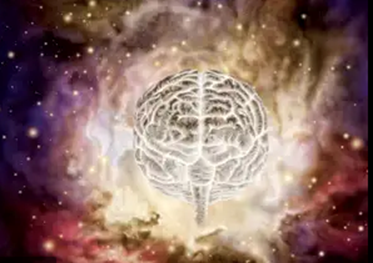 After long-duration spaceflight, structural connectivity changes happen in the brain. While reported by astronauts that spent long stints on the International Space Station (ISS), a study published in Frontiers in Neural Circuits analyzes structural connectivity changes that happen in the brain after long-duration spaceflight. According to researchers, there are significant microstructural changes in several white matter tracts. One section of the brain that is affected are the sensorimotor tracts.

A collaborative project between the European Space Agency (ESA) and Roscosmos, a team of international researchers led by Dr. Floris Wuyts of the University of Antwerp, has shown, for the first time, structural changes in the brain after spaceflight at the level of deep-brain white matter tracts. These tracts are responsible for communication between gray matter and the body and between various gray matter regions. White matter is the channel of communication where information processing is done.

Using a tractography technique, the team could see the brain’s wiring scheme and detect structure changes post-spaceflight. The cosmonauts studied engaged in long-duration missions of an average length of 172 days. They found changes in the neural connections between several motor areas of the brain. Seven months after returning to Earth, these changes were still visible.

Current countermeasures exist for muscle and bone loss, such as exercising for a minimum of two hours a day. Future research may provide evidence that countermeasures are necessary for the brain.

Jelly and Salt—Part of the Recipe for Self-Healing Robots?