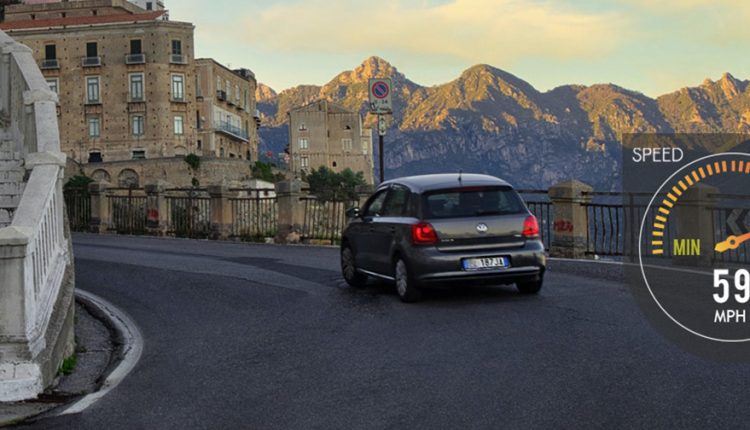 VIOFO has announced that it is introducing its first triple channel dash cam, the A139. The newest model in the range, the device includes three cameras to record the front, interior and rear as well as many features to ensure drivers are covered as long as they are in their vehicle such as parking mode providing ultimate peace of mind and evidence when needed.

The dash cam is suited for rideshare (Uber/Lyft) drivers, taxi drivers or for keeping an eye on pets and children in the rear. It is available from Amazon.com for $269.99.

The Quad HD+Full HD resolution allows the cameras to capture a super clear image, giving total protection. The A139 captures excellent and clear audio and also offers compatibility with an external microphone for improved outdoor audio.

During night time driving, the Sony STARVIS sensors (Front: IMX335 5MP, Interior: 2MP IMX291, Rear: 2MP IMX291) deliver a super clear night vision where rich details can be recorded even in a low light environment. The six infra-red LEDs on the interior light improve night visibility, allowing activity to be recorded inside the vehicle to protect children, drivers and passengers.

The dash cam allows for a faster transfer speed than its predecessors using Wi-Fi. The A139 applies 2.4 GHz and 5GHz dual-band Wi-Fi meaning that users can stream live video from the cameras to a phone via the VIOFO app. This can be easily set up via the app (iOS and Android) rather than needing to use the camera itself.

The dual-band Wi-Fi also makes it easier for users to download saved footage from the camera when needed so it can be easily accessed for insurance claims. The Wi-Fi provides a much faster and more stable transfer speed under 5GHz than many other dash cams on the market.

The A139 also has various other features including three advanced parking modes: Auto Event Detection will automatically start recording once any event is detected whilst Time Lapse mode continuously records a video at low frames like 1/2/3/5/10/15 fps. The Low Bitrate mode keeps recording continuously in mini file size to memory save card space for a longer record time in parking mode.

Loop recording is also possible to use in one minute, three minutes, five minutes or ten minutes captures as well as the ability to turn this feature off if not desired. With this turned on, the camera will automatically record over the oldest files to make room for the newest.

Using the optional HK3-C ACC Hardwire Kit, the parking mode provides 24 hours surveillance on a parked vehicle. When the engine is off, the hardwire kit is used to provide continuous power and protect the vehicles battery from discharge.

The GPS module on A139 includes information about where the driver has been and how fast they were going, timestamping the speed and location for any given time. The GPS module also keeps the camera’s clock synchronised to GPS satellites so that all recordings can be timestamped. A built-in G-sensor on both cameras instantly know when the vehicle has been in an accident and automatically protects this footage from the overwrite feature.

The VIOFO A139 retains the compact and subtle design recognised in the VIOFO range. The main camera is small enough to hide neatly behind the car interior mirror in the front of a vehicle, whilst the interior and rear cameras are tiny with a pill design at just 3cm wide.

All three cameras come with a 3M mount to allow them to be stuck to the windscreen rather than a suction cup whilst a super slim coaxial cable is included to easily connect the rear camera without unsightly wires protruding. The A139 is powered using USB-C with a smaller, reversible connector which carries improved and more stable power to the camera.

The device has also been designed to adopt advanced head discharge technology, automatically shutting down in the event of the chip reaching a high temperature in extreme heat. Able to hold up to 256GB of storage, all necessary clips can easily be held within the camera.

The A139 also has a host of optional extras available including the aforementioned external microphone, a circular polarizing lens to reduce reflections, an optional Bluetooth remote control and a screw mounting bracket for easy installation on trucks, school buses or other public transport vehicles.