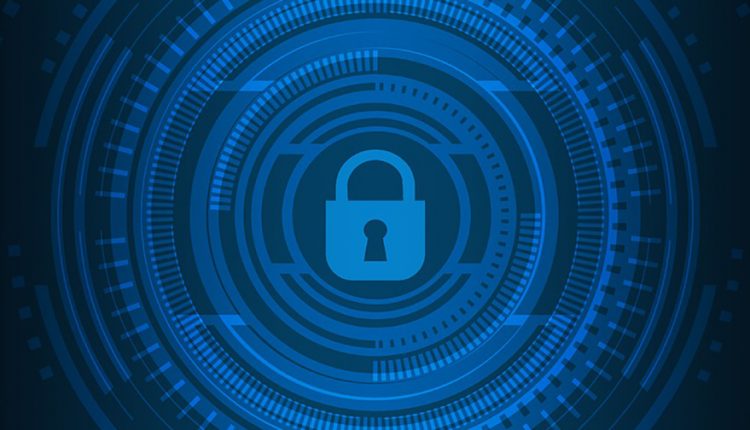 Time to Build the Wall Separating Taxpayers from Cyberattacks

Responding to the ‘Federal Cybersecurity: America’s Data at Risk’ report released this month by US Senators Tom Carper (D-Del.) and Rob Portman (R-Ohio), the International Association of IT Asset Management (IAITAM) said that no further delays are acceptable and that Washington should proceed now to ‘build the wall that will protect taxpayers from cyberattacks from outside and billions of dollars in wasteful federal spending on Information Technology (IT) and IT security on the inside’.

The new Carper/Portman analysis echoes the February 2015 IAITAM report, ‘Understanding the Federal Government’s ‘IT Insecurity’ Crisis’, which concluded that half or more of the $70-$80 billion the U.S. government spends each year on IT/IT security is wasted and actually leaves federal agencies in greater danger of breaches, lost and stolen hardware, the use of outdated software, missing software patches and other cybersecurity dangers.

The 2015 report author and IAITAM CEO, Dr Barbara Rembiesa, said: “You can’t build the wall we need to protect taxpayers and sensitive federal data by wasting billions more dollars on random IT spending and cybersecurity measures that vary wildly from federal agency to federal agency.

“By focusing largely on hacks and other breaches, elected officials and agency administrators are failing to take a bottom-up approach to the purchase, control, inventory, and proper destruction of such IT assets as software, computer hard drives and mobile devices.

“With no meaningful standards and controls in place across and even within federal agencies, the result is massive waste, inefficiency, and huge vulnerabilities that can easily be exploited by bad actors inside and outside of the system.”

The findings demonstrated a wide range of pervasive cybersecurity failures, all of which jeopardize to varying degrees the privacy and well-being of American citizens. The executive summary of the Carper/Portman report flatly states that the eight “agencies currently fail to comply with basic cybersecurity standards.”

Some of the most notable screwups cited by Carper/Portman include outdated systems and lapses in routine maintenance of IT equipment, all of which can be addressed through the Information Technology Asset Management (ITAM) recommendations outlined in 2015 by IAITAM.

For example, the Department of Transportation hosted a system that was approaching its semi-centennial (or half-century) anniversary. Six agencies failed to act on security vulnerabilities within a timely fashion. Proper use of ITAM procedures would have required that these and other deficiencies be addressed before harm could be done.

Untracked hardware and software were discovered at five of the eight agencies. This issue falls under the core of ITAM best practices, which operate on the rule that you can’t manage what you can’t count. Having an up-to-date IT asset inventory is essential for any organization, regardless of size.

In May 2019, IAITAM backed calls by the Trump Administration to bolster IT security infrastructure through a cybersecurity initiative to move the U.S. in that direction.

In December 2018, IAITAM predicted that 2019 would be the ‘breakthrough’ year for IT Asset Management and related cybersecurity initiatives.

Following ITAM best practices is a roadmap for organizations to protect and get the most out of their IT assets. IAITAM offers courses and training opportunities throughout the year for agencies and businesses seeking to strengthen their cybersecurity and IT management.