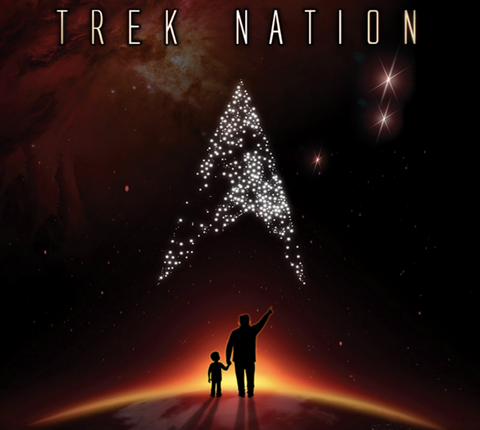 Gene Roddenberry, visionary, American writer and television and film producer who created and was the executive producer of Star Trek , would have turned 100.  To celebrate his legacy, NASA will observe Roddenberry’s 100th birthday with a special program called, Celebrating Gene Roddenberry: Star Trek’s Bridge and NASA – a panel discussion airing on NASA Television, the agency’s website, the NASA App, and NASA social media at 2 p.m. EDT Thursday, Aug. 19.

NASA will broadcast into space a 1976 recording of Gene Roddenberry’s remarks on diversity and inclusion through the agency’s Deep Space Network of radio antennas. NASA also is inviting people on social media to join celebrating Roddenberry’s 100th birthday on Thursday by posting a Vulcan salute selfie with the hashtag #Roddenberry100.

How to Select a Peltier Module