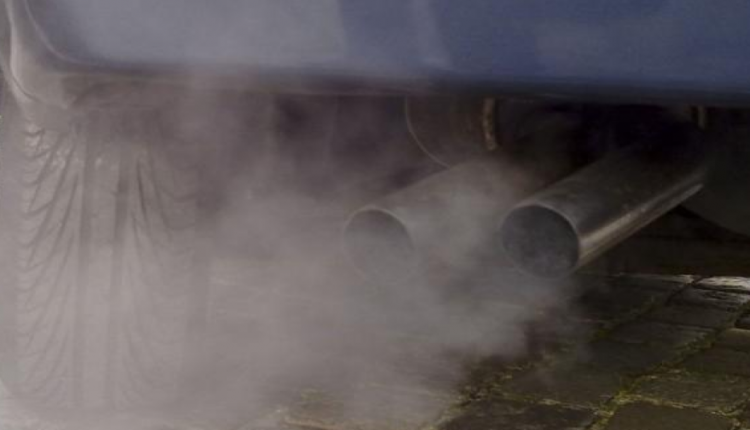 Automakers are anxious to see results from their thermoelectricity research, as 60% of fuel efficiency is lost due to waste heat. While the energy from waste heat generated from cars and computers can be captured and turned into electricity, doing so cost-effectively isn’t yet possible.

Used primarily in niche applications like space probes, where refueling is not a possibility, thermoelectric generators are a rarity. But Anveeksh Koneru, a senior lecturer in mechanical engineering at The University of Texas Permian Basin (UTPB) and a team at the Texas Advanced Computing Center is using supercomputers to explore a new method for capturing waste heat by harnessing the quantum mechanical motions of electrons in spin polarized materials.

Once the optimal material for waste heat conversion has been identified, a paste that could be applied to the tailpipe of a vehicle to convert waste heat into electricity to power a car’s electrical systems could be developed for less than less than $500 per vehicle. This could reduce greenhouse gas emissions by hundreds of millions of tons annually.

In particle physics, spin is an intrinsic form of angular momentum carried by elementary particles, composite particles (hadrons), and atomic nuclei. Through a mechanism known as the Spin Hall effect, it has been shown that a voltage can be generated by harnessing differences in spin populations on a metal contact attached on a ferromagnetic material. First experimentally demonstrated by Japanese researchers in 2008, the idea has percolated through materials science for a while but has yet to find its optimal form.

Koneru believes that, in cobalt oxide, he may have found the right material to harness the effect for energy production. An inorganic compound used in the ceramics industry to create blue colored glazes, and in water separation technologies, cobalt oxides possess the unique ability to accept substitute transition metal cations, which allows them to be mixed with nickel, copper, manganese, or zinc. These metals have magnetic properties that can increase the separation between electrons spinning up and down and improve the conversion of heat to electricity.

“The material should be a good electrical conductor, but a bad thermal conductor. It should conduct electrons, but not phonons, which are heat,” Koneru said. “To study this experimentally, we’d have to fabricate thousands of different combinations of materials. Instead, we’re trying to theoretically calculate what the optimal configuration of the material using substitutions is.”

The researchers studied 56-atom unit cells of three configurations of cobalt oxide, tuned by substitutions of nickel and zinc, to attain optimal thermoelectric performance. After calculating the fundamental properties of the configurations, they performed conventional charge and spin transport calculations, which indicated how well a configuration of the cobalt oxide could turn heat into electricity. The method developed in this research can be applied to other interesting thermoelectric materials with semiconducting and magnetic properties.

“I’m excited because we could clearly see spin polarization when cobalt oxide spinels were substituted with nickel. That’s a good sign,” he said. “We’re seeing that one particular configuration has a higher split in band-gap, something that’s surprising and we have to explore further. And all the calibrations are converging, which shows they’re reliable.”

Source: University of Texas at Austin

Are Organizations Truly Capitalizing on the Opportunity of IoT?