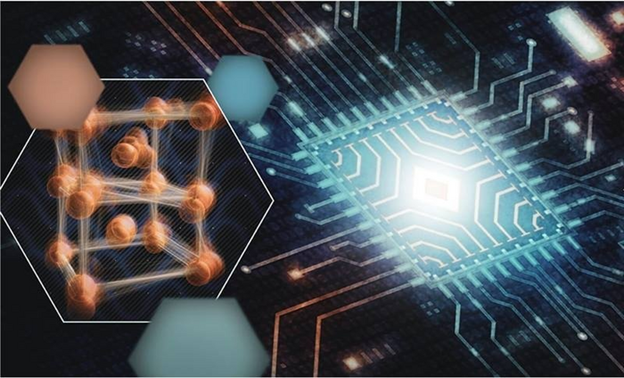 Researchers used an ultra-fast electron diffraction (UED) camera that detects tiny atomic movements to observe, for the first time, a quantum electronic device in operation. The device is a custom-designed miniature switch made of vanadium dioxide, and the material can change between electrically insulating and conducting states.

The researchers toggled the switches electrically and took snapshots that showed subtle changes in the atomic arrangement over millionths of a second that correlated with the time-dependent flow of electrons through the switch.

Are We Really Set Up for Widespread Electric Vehicle Adoption?