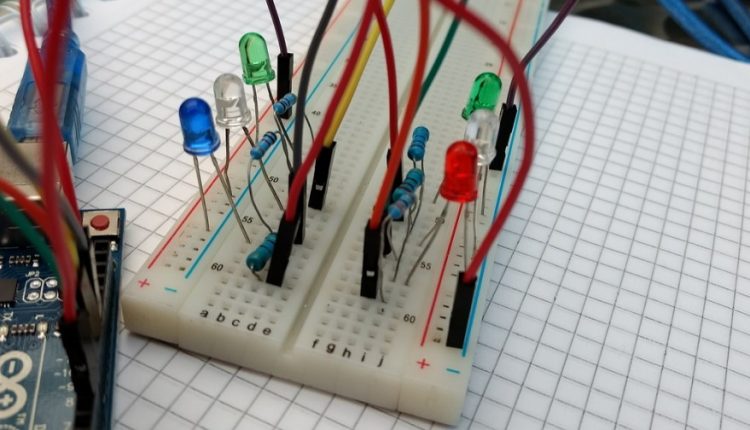 LED lighting is slowly replacing fluorescent lighting on the market and this led many folks to believe that there is no need to bother about flickering lights anymore.

While technology has evolved in so many ways, flicker persists. Flicker is exactly what it sounds like—the fluctuation of light output.

We can see this visible flicker easily because it is caused by a rapid change in the output of light from any given source. And it’s not just unpleasant to the eye. In fact, visible flickering can lead to some health issues. Short-term exposure to frequencies within the range of 3 Hz to 70 Hz can cause epileptic seizures. This is something to be concerned about given that 1 in every 4000 individuals are suffering from photosensitive epilepsy right now.

Invisible flicker is yet another matter of concern although we are not able to see it. The symptoms might include eyestrain, dizziness, headaches, migraines, and impaired thought.

What is the source of flicker?

You will be able to comprehend flicker by considering the theatrical effect which is referred to as strobe lighting. This flickering effect is responsible for delivering light at some specific frequencies that can make us think that objects are moving in slow motion. Although these types of frequencies are only a couple of flashes every second, these can be quite close to frequencies that can lead to epileptic seizures.

How to fix LED flickering problems?

It is feasible to tie back LED flickering to the driver component present within the lamp. The LED driver design is intended to depend on a simple circuit for regulating output current; however, the LED will show flicker in case the frequency is not changed. It is possible to resolve this issue by making use of constant current drivers that will help to remove the sine wave’s peaks.  It is also imperative to address the power correction components present in the driver circuit. Otherwise, flickering can be caused by ripple currents present in the power flow. There will be no flicker in case the LED bulb’s driver design is able to satisfy the requirements of both ample ripple suppression as well as stable DC current. In case your LED lamp does show flickering, it was probably created using low-priced driver components. However, there has been huge advancements in the technology of LED lighting at present, and this shouldn’t happen whatsoever.

How is LED Flicker is caused by dimming?

The majority of the standard wall dimmers out there make use of phase cutting for functioning, and this will remove a portion of the sine wave thus reducing the voltage in the long run. Nevertheless, this can affect an LED circuit adversely and can lead to a flicker effect that can reach a potentially hazardous level.  Therefore, one must not work with old dimming systems along with brand-new LED bulbs. It will be possible to avoid any flickering by getting LED-specific dimming solutions for the LED lamps.