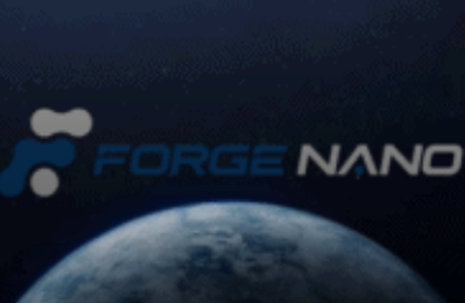 US Batteries with Atomic Layer Deposition Launched Aboard SpaceX

The battery cells sent to space incorporated domestically sourced anode material from Pyrotek and cathode material from Forge Nano. The batteries were sent to space aboard a Spire Global®, Inc. LEMUR-2 satellite and will be electrically cycled in-orbit at specific Depth of Discharge (DOD) levels to determine their electrical performance in a space environment as part of the battery qualification process.