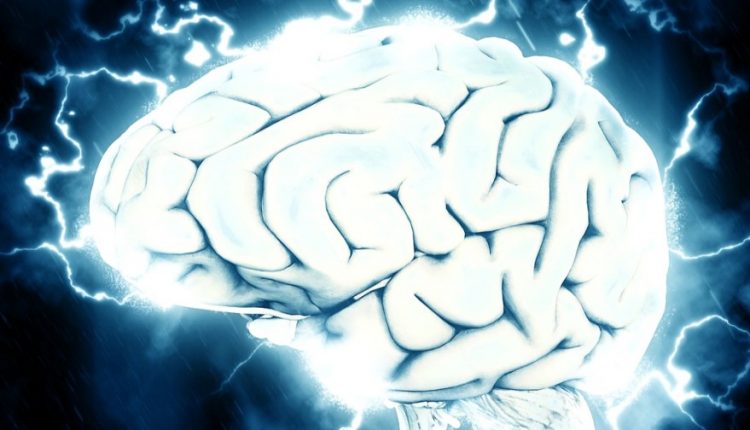 In the quest to determine how what happens in one part of the brain affects what happens in the rest of the brain, researchers at the University of Minnesota have developed a transparent brain implant for mice using 3D-printing. By digitally scanning the skull surface and creating an artificial transparent skull with the same contours as the original, then transplanting it, researchers can simultaneously record and image the brain.

In the past, most scientists have looked at small regions of the brain and tried to understand it in detail. However, researchers are now finding that what happens in one part of the brain likely affects other parts of the brain at the same time.

The U of M mice didn’t reject the implant, so the same brain could be studied over several months. That equates to studying human brain activity for decades, although this is not the kind of research that could ever be done on human subjects.

“What we are trying to do is to see if we can visualize and interact with large parts of the mouse brain surface, called the cortex, over long periods of time. This will give us new information about how the human brain works,” said Dr. Suhasa Kodandaramaiah, Assistant Professor of Mechanical Engineering at the University of Minnesota and co-author of a study recently published in Nature Communications. “This technology allows us to see most of the cortex in action with unprecedented control and precision while stimulating certain parts of the brain.”

A chance to watch real-time, entire brain surface activity could lead to real insight into the effects of concussions as well as degenerative brain disorders like Alzheimer’s, and Parkinson’s.

“This new device allows us to look at the brain activity at the smallest level zooming in on specific neurons while getting a big picture view of a large part of the brain surface over time,” Kodandaramaiah said. “Developing the device and showing that it works is just the beginning of what we will be able to do to advance brain research.”

Energy Security: How Has it Changed?

How Robots Will Autocomplete Soldier Tasks