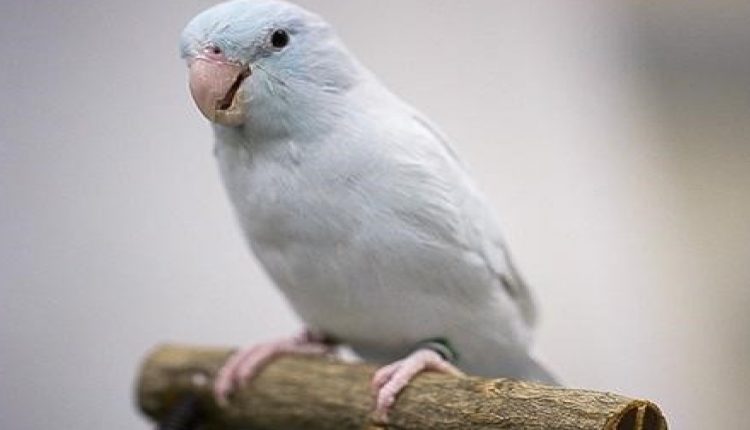 Watch: Creating Aerial Robots that Stick the Landing Every Time

Biomimicry is an established practice in robotics, with researchers developing everything from robots that hop like grasshoppers to those that run like cheetahs. The next leap?

Figuring out how to create robots that perch as effortlessly as birds, enabling aerial robots to take off and land on virtually any surface.

Researchers at Stanford University are studying parrotlets to understand the versatile gripping abilities of birds, which allow them to perch on virtually any surface – including a Teflon rod.

“Modern aerial robots usually need either a runway or a flat surface for easy takeoff and landing. For a bird, almost everywhere is a potential landing spot, even in cities,” said Diana Chin, a graduate student at Stanford and part of the lab of David Lentink, assistant professor of mechanical engineering. “We really wanted to understand how they accomplish that and the dynamics and forces that are involved.”

Even the most advanced robots come nowhere near the grasping ability of animals when dealing with objects of varying shapes, sizes, and textures. So, the researchers used specialized perches loaded with sensors to gather data about how pale-blue parrotlet named Gary and two other birds land on different kinds of surfaces, including a variety of natural perches and artificial perches covered in foam, sandpaper, and Teflon.

The researchers found that the secret to the parrotlet’s perching versatility is in the grip. The extent to which the birds wrapped their toes and curled their claws varied depending on what they encountered upon landing. On rough or squishy surfaces – such as the medium-size foam, sandpaper, and rough wood perches – their feet could generate high squeeze forces with little help from their claws. On perches that were hardest to grasp – the floss-silk wood, Teflon and large birch – the birds curled their claws more, dragging them along the perching surface until they had secure footing.

This variable grip suggests that, when building robots to land on a variety of surfaces, researchers could separate the control of approaching landing from the actions required for a successful touchdown.

The goal? Bimodal robots that can easily transition to and from the air in a wide variety of environments, which would be useful for search operations, as well as field research in all sorts of terrain, including forests and jungles.

4D Printing Could Save the Lives of Thousands of Infants