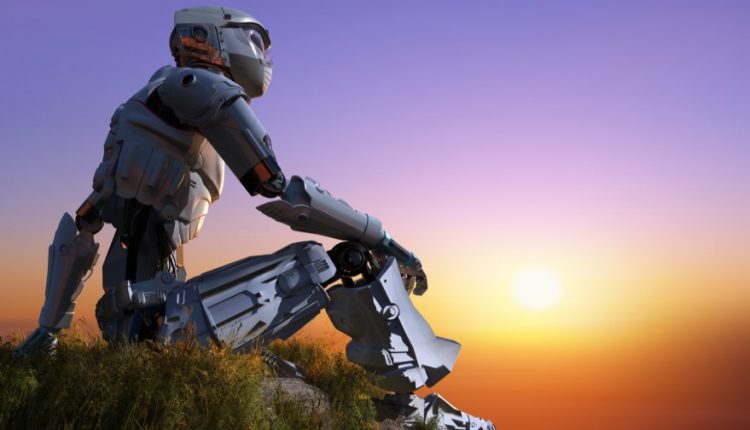 How Scientists Find Inspiration in Nature

Robots that hop like grasshoppers or run like cheetahs. Prosthetic limbs with synthetic muscle fibers based on the way plants grow. Researchers often look outside the lab to find inspiration for their greatest innovations.

As we’re humming The Circle of Life from Disney’s latest live-action adaptation, The Lion King, this summer, scientists and researchers continue studying that circle. Borrowing traits from nature to engineer more effective and efficient technologies, scientists are bringing the “Circle of Life” out of the jungle and into research labs. Experts call it “biomimicry,” or the development and design of processes and systems that imitate nature.

In recent years, biomimicry has paved the way for robotic advances that can help us work, play, and move.

Salto of the Earth

Researchers at University of California, Berkeley, studied the galago, or Senegal bushbaby, a small nocturnal primate that leaps through trees on strong hind legs, using a long tail for balance. By imitating how the primate stores energy in its muscles and tendons, the UC Berkeley researchers created a robot that can leap more than three times its height in a series of consecutive jumps. 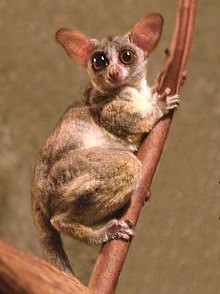 Lacking the tail and featuring a single leg, the robot resembles one of filmmaker George Lucas’ Imperial Walkers, making us wonder if Lucas also derived some of his designs in the Star Wars trilogy from nature.

Named Salto, short for saltatorial locomotion or the means by which grasshoppers, galagos, and UC Berkeley’s robot move, the robot first hopped onto the scene in 2016. Now it boasts remote control capabilities, as well as the technology to calculate the angles of its leaps for itself.

Can You Keep Up with These Cheetah Robots?

The ability to leap tall buildings or even piles of rock has many practical applications in robotics. So, too, does speed. In 2012, Boston Dynamics released the world’s fastest quadruped robot, the Cheetah. Running at 28.3 mph, the robot clocked in faster than the world’s fastest human runner.

Years later, Boston Dynamics released the WildCat. The successor to the Cheetah, the WildCat tops out at about 19 mph but has greater practical applications. In spite of its feline-inspired name, the robot’s movements mimic dogs and horses, using a galloping motion and leaning into turns to maintain balance.

The first MIT Cheetah robot, released in 2013, ran at about 13 mph and lacked the ability to turn like Boston Dynamics’ WildCat. But it was an important step in subsequent robot designs with expanded capabilities.
This year, MIT researchers released a 20lb., four-legged robot that can do a backflip from a standing position, proving the verity of that old expression: A cat always lands on its feet.

Not only does the Mini-Cheetah mimic that highly useful trait of the common housecat. It can bend and swing its legs and even walk upside down. Best of all, the robot’s modular design makes it virtually indestructible. If a part breaks, you simply swap it out. Watch an incredible video of the Mini-Cheetah robot land on its feet.

The robot’s capabilities lend themselves to multiple applications, while the technology used to develop the moving limbs could also be applied to prosthetic devices.

Plants and vegetables are as much a part of nature as primates and big cats. Researchers at MIT are looking at the way cucumber plants grow to create contracting fibers for artificial muscles. With uses in robots and prosthetic limbs, as well as other mechanical and biomedical applications, the fibers are lightweight, quick to respond to stimuli, and capable of lifting 650 times their own weight.

The secret? A cucumber plant sprouts tightly coiled tendrils that respond to stimuli to pull the plant upward so it can grow toward the sun and receive the light it needs to grow.

When the MIT researchers combined two polymers into a fiber strand, one that expands quickly in heat and one that doesn’t, they discovered that they behaved just like those cucumber tendrils.

Through extensive testing, the team discovered the contraction and expansion process could be repeated up to 10,000 times without the fibers showing any signs of wear or changing the way the fibers behaved. The team also tested bundles of 100 fibers, noting similar results.

From the African savannah to New England gardens, savvy scientists draw inspiration from the environment to create effective, efficient, and often, more sustainable technology. Biomimicry has many advantages; there’s no point in reinventing the wheel, so to speak, when you can find the answers in the Circle of Life.