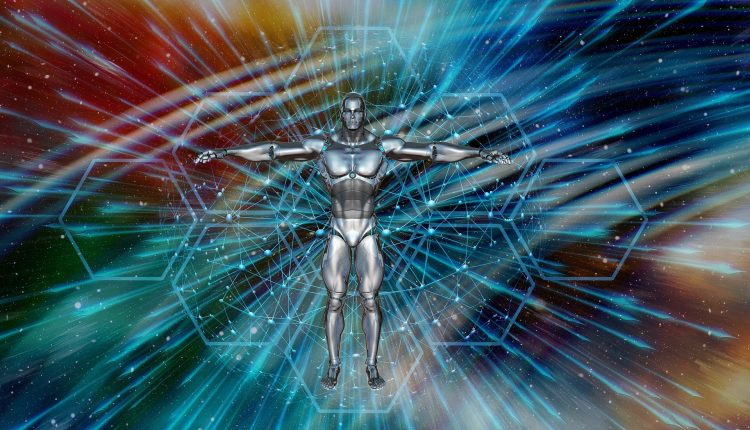 What Are The Key Wearable Exoskeleton Application Areas?

The global wearable exoskeleton market is expected to embark on a positive expansion trajectory, with long-term prospects appearing extremely lucrative, concludes Fact.MR. The market is slated to expand at a stellar CAGR exceeding 30%, reaching more than $3bn in value by 2031.

As per a latest market analysis, the market experienced credible gains in the past, topping $100m recently. Extensive application in the healthcare and military domains is cited as the key growth catalyst for market growth. As per WHO’s estimates, annual global incidence of spinal cord injuries (SCI) is 40 to 80 cases per million population, with 90% of them being traumatic cases, thereby stimulating demand for wearable exoskeletons

For the military domain, countries such as the U.S. are actively deploying exoskeletons to improve specific soldier capabilities. Lockheed Martin’s OnyxTM and Dephy’s ExoBoot are testimonies to such extensive applications. Recently, in 2019, the Indian government announced deployment of exoskeleton technology within its army, an initiative part and parcel of the ambitious Make in India campaign.

The market is characterized by significant developments, ranging from product launches to strategic collaborations with existing players as well numerous governmental agencies. In 2018, Lockheed Martin Corporation received a $6.9m grant from the US Army Natick Soldier Research, Development and Engineering Center (NSRDEC) to further develop its ONYXTM exoskeleton for future soldier demonstrations.

Also, RB3D offers Exoback and Exopush wearable exoskeletons. The former is designed to provide total freedom of movement, facilitating 100% arms flexing, with no hindrance to working, especially for construction workers. The Exopush is an active exoskeleton for assisting the movements of the user performing finishing tasks such as leveling or raking.