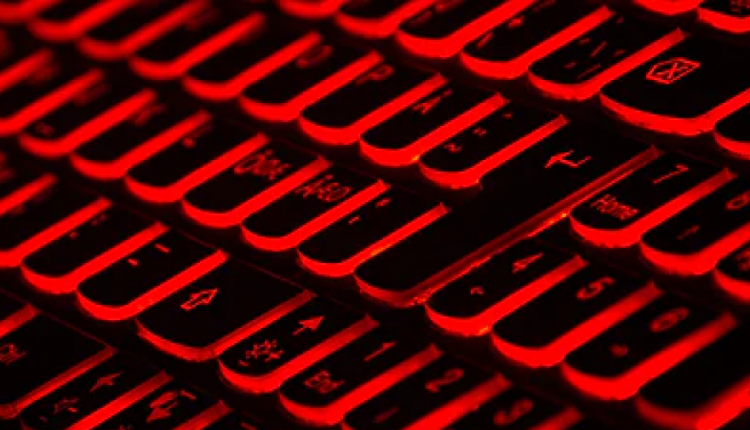 Who Says You’re Quantum Computer Can’t Check its Own Work?

The recent claim by Google AI that its Sycamore quantum processor can complete a task in 200 seconds that would take a state-of-the-art supercomputer approximately 10,000 years to complete illustrates more than the power of quantum computing. It highlights the difficulty involved in trying to check the accuracy of quantum computing results.

Recently though, by creating a protocol that allows a quantum computer to check its own answers to difficult problems, scientists from the University of Warwick have provided a means to confirm that a quantum computer is working correctly without excessive use of resources.

Samuele Ferracin, Theodoros Kapourniotis and Dr. Animesh Datta from the University’s Department of Physics have recently tackled this problem. Here’s how.

The researchers have developed a protocol to quantify the effects of noise on the outputs of quantum computers. Noise is defined as anything that affects a quantum machine’s hardware but is beyond the user’s control, such as fluctuations in temperature or flaws in the fabrication. This can affect the accuracy of a quantum computer’s results.

When applied, the researchers’ test produces two percentages: how close it estimates the quantum computer is to the correct result and how confident a user can be of that closeness.

The test will help the builders of quantum computers to determine whether their machine is performing correctly to help refine their performance, a key step in establishing the usefulness of quantum computing in the future.

Dr. Animesh Datta from the University of Warwick Department of Physics said: “A quantum computer is only useful if it does two things: first, that it solves a difficult problem; the second, which I think is less appreciated, is that it solves the hard problem correctly. If it solves it incorrectly, we had no way of finding out. So what our paper provides is a way of deciding how close the outcome of a computation is to being correct.”

Determining whether a quantum computer has produced a correct answer to a difficult problem is a significant challenge as, by definition, these problems are beyond the scope of an existing classical computer. Checking that the answer it has produced is correct typically involves using a large number of classical computers to tackle the problem, something that is not feasible to do as they tackle ever more challenging problems.

Instead, the researchers have proposed an alternative method that involves using the quantum computer to run a number of easy calculations that we already know the answer to and establishing the accuracy of those results. Based on this, the researchers can put a statistical boundary on how far the quantum computer can be from the correct answer in the difficult problem that we want it to answer, known as the target computation.

It is a similar process to that which computer programmers use to check large computer programs, by putting in small functions with known answers. If the program answers enough of these correctly then they can be confident that the whole program is correct.

Quantum computing harnesses the unusual properties of quantum physics to process information in a wholly different way to conventional computers. Taking advantage of the behavior of quantum systems, such as existing in multiple different states at the same time, this radical form of computing is designed to process data in all of those states simultaneously, lending it a huge advantage over classical computing. Certain kinds of problems, like those found in code-breaking and in chemistry, are particularly suited to exploiting this property.

Dr. Datta said, “What we are interested in is designing or identifying ways of using these quantum machines to solve hard problems in physics and chemistry, to design new chemicals and materials, or identify materials with interesting or exotic properties. And that is why we are particularly interested in the correctness of the computation.”