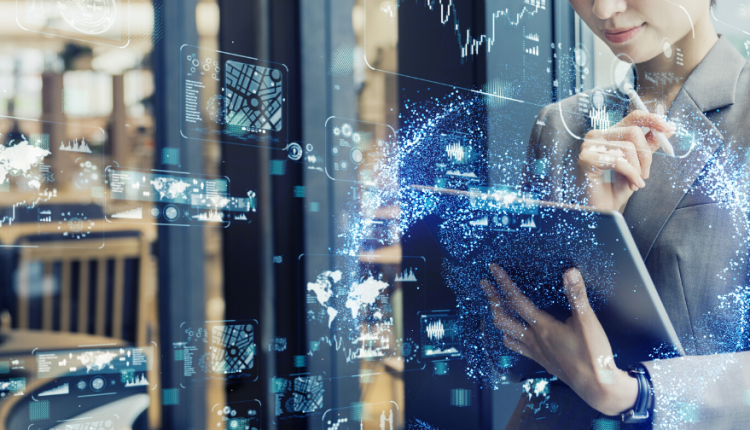 All four major U.S. carriers (Verizon, AT&T, and the now-merged T-Mobile and Sprint) had launched their 5G networks by July of 2019. When the Wall Street Journal tested 5G phones last summer, they concluded 5G is great. If it isn’t too hot outside, you are outside, and you’re near a cell tower.

The three big promises of 5G—blazing data transmission speeds, greater responsiveness, and heightened sensor and smart device connectivity—are still just out of reach (although close enough to smell, if not taste). And perhaps, according to more than one school of thought, that’s not such a bad thing.

China, which launched its 5G network two months early in November of 2019, doesn’t have enough standalone 5G handsets in the pipeline to really see massive adoption until later this year. Or 2021. Or was that 2022? Huawei is the main Chinese supplier of 5G, and with its state subsidies, has been able to make inroads in the European 5G marketplace by offering lower prices than Ericsson, Nokia, and Samsung.

The Chinese roll-out made 5G available to those who’d invested in both 5G phones and 5G network coverage. While networks became available in 50 Chinese cities in early November, including Beijing, Shanghai, Guangzhou, and Shenzhen, coverage was only available in certain parts of those cities, due to the need to install a lot more 5G base stations.

In the U.S., the 5G roll-out challenge has led to the introduction of “[t]hree major flavors of 5G … low-band, mid-band, and high-band, all of which are incompatible at the moment, and perform very differently from each other,” according to PC Mag’s Sascha Segan. By January of 2020, AT&T had coverage of one kind or another in 37 cities; Sprint covered 16 million people in nine metropolitan areas, and T-Mobile’s low band system was serving 200 million people nationwide, with a high-band network also available in six cities. You can check the Race to 5G page to see how things are progressing.

But from both trade and political perspectives, perhaps the fact that 5G is taking longer than anticipated to really be disruptive isn’t such a bad thing. As always with technology advances, there needs to be a debate about how the tech is going to be used. Whether it’s concerns about democratic rights and freedoms and the divergence in views of what constitutes individual versus state rights between China and the West, one of the reasons the adoption of 5G is increasingly referred to as a race is because the stakes are inordinately high in a world as connected as our 5G world will be.

In a recent article in The Atlantic, Alliance for Securing Democracy fellow Lindsay Gorman wrote:

Some of the world’s leading telecom-equipment manufacturers, including Huawei and ZTE, are Chinese companies with murky ownership structures and close ties to China’s authoritarian one-party government. Many in the U.S. national-security establishment rightly fear that equipment made by these companies could allow Beijing to siphon off sensitive personal or corporate data. Or it could use well-concealed kill switches to cripple Western telecom systems during an active war. The mere threat of this activity would endow China’s leadership with geopolitical leverage at all times.

She also cautions that Chinese 5G suppliers are required under the Chinese National Intelligence Law to turn over data to the state. Personal information acquired, including facial-recognition images, mandatory DNA samples, 24-hour GPS coordinates, search-history, online-activity tracking, and eavesdropping, has been turned over China’s ruling party and used to quash both religious and other personal freedoms.

The threats Gorman identifies are being taken seriously by folks in Washington. On January 13, 2020, 5G Action Now announced that former House Intelligence Committee Chairman Mike Rogers would serve as its chair. An advocacy organization, 5G Action Now was established “to fight for the rapid deployment of 5G technology in the United States and raise the alarm about the importance of winning the 5G race against China.”

The economic, political, and security concerns of full 5G implementation would be real even if the underlying motives for “winning” the race for 5G were purely commercial. If the threat to democracy of China “getting there first” is as real as some think, perhaps we should be thinking about how to do 5G right, right now.

With 5G-enabled global sales activity expected to reach as much as  $13.2 trillion in 2035 (about 5.0% of all global real output in 2035) and 5G’s profound ability to improve transportation, manufacturing, energy efficiency and agricultural operations, we’ve embarked on a transformative journey towards a technology with seemingly endless potential. Instead of being impatient for more, better, faster data, perhaps we should take the time we have to focus our efforts on planning a roll-out driven by sustainability rather than consumer demand and socio-economic priorities.