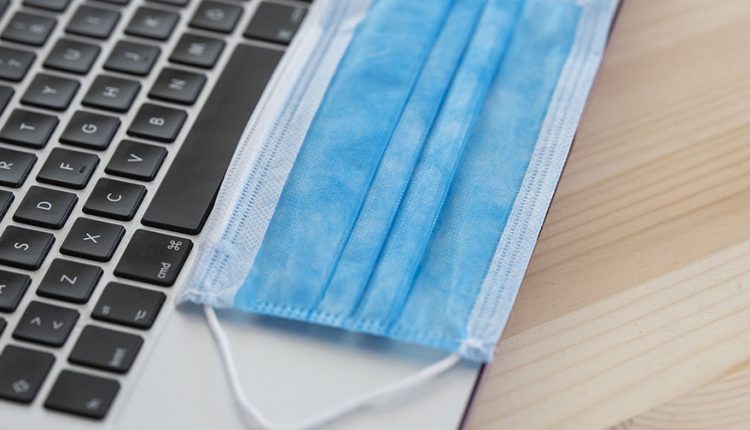 Altium Helps Electronics Industry Get Back to Work

From home offices to virtual workplaces, the working environment has changed. For the Printed Circuit Board (PCB) design industry, Altium has helped make the transition seamless, empowering collaboration across every aspect of the design process. With Altium 365, many of Altium’s customers were able to stay in motion even during the most challenging time.

“The workplace is more distributed than ever before, and at the same time our customers are dealing with unprecedented financial challenges,” said Ted Pawela, Altium’s COO. “We want to help the industry get back on track by making it easier than ever before to get the tools they need for PCB design, and work collaboratively in distributed work environments.”

Coming Together Without Impacting Workflow

Altium’s newest cloud-based platform, Altium 365, creates a connected experience throughout the PCB development and manufacturing process, making it easy to share PCB designs and collaborate in real-time with anyone – in any time zone, at any company, from anywhere – as the design evolves.

The platform has proven to be essential for PCB designers worldwide, including the teams working on the Open Source Ventilator Project, a global coalition of engineers, designers and medical practitioners. With Altium 365, PCB designers were able to co-design with mechanical engineers, in real-time via an easy online platform to finalize the designs.

As Dugan Karnazes, Founder and CEO of Velocity Research and member of the Open Source Ventilator Project added: “When you have 3,000 people working on a project, labor and software is unlimited; the only limitation is time. We needed close collaboration with this many people, working from all over the world, all working from home, and Altium 365 helped pull everyone together.”

Salt Lake City’s Cirris Systems adopted Altium 365 just before workspaces shifted from physical to virtual. The need for remote work options would have been overwhelming for Cirris System’s one-man IT department, but with Altium 365, the company was able to transition to remote work without the need for new servers, VPNs or any downtime.

Orlan Thatcher, Board Layout Specialist at Cirrius Systems, said: “Our electrical engineers and myself have been using Altium 365 every day from our homes to do everything from sharing designs to preserving tight revision and process controls, that our bigger aerospace and aviation clients now expect.”

Altium Designer users do not have to change the way they work today to take advantage of Altium 365. The PCB design team at SkyShips, a Tier One automotive manufacturer of Infotainment systems, is using Altium 365 to align the global engineering team during the entire development process.

“We use the Altium 365 workspaces as a way to keep all our components, designs, and projects all in one place so that everyone is working from the same source of information. We are able to design faster with teams at different locations,” said Chris Brawn, Senior Design Engineer at SkyShips.

Altium has rolled out several initiatives to keep the electronics industry moving forward, including aggressive pricing for Altium Designer perpetual licenses with Altium 365 subscriptions. Altium is also allowing customers to pay in instalments over a 12-month period, for those customers whose businesses are strapped for cash.