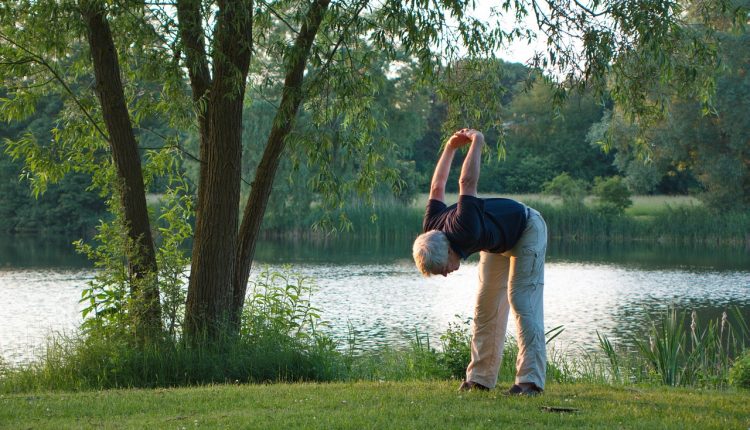 Can Working Out Reduce Your Chances of Getting Alzheimer’s?

We all know that working out is good for us—physically, mentally, and emotionally. New research indicates that an active lifestyle can improve brain health as well, particularly when it comes to Alzheimer’s disease.

The brain’s immune cells, microglia, clear debris and remove damaged neurons and infection. Too much activation, however, can damage neurons, trigger inflammation and, most importantly, disrupt brain signals. Scientists knew that exercise reduced over-activation in animals but the connection hadn’t been proven in humans, until now.

As part of the Rush Memory and Aging Project, Casaletto and his team looked at 167 older adults who ranged across the spectrum of cognitive aging, the majority of who were nondemented, focusing on their physical activity levels and microglia activation. These subjects were monitored 24/7 for up to ten days before receiving cognitive exams.

In post-mortem brain tissue analysis, the researchers measured microglia activation and Alzheimer’s disease pathology. Their measurements linked greater physical activity to lower microglial activation—particularly in the inferior temporal gyrus, a portion of the brain that Alzheimer’s affects the most. For this with greater Alzheimer’s pathology, a more active lifestyle had a more pronounced effect.