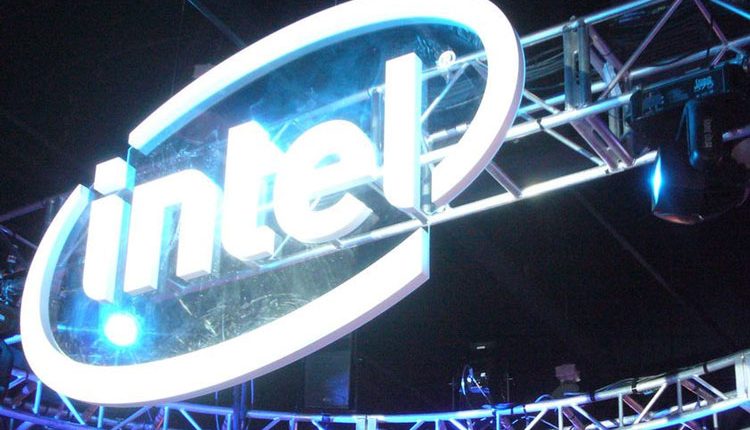 According to a tweet, the (rumored) mainstream processor with six-cores from Intel, courtesy of the incoming next-gen Coffee Lake CPUs, won’t be able to drop the chip straight into their existing motherboard – they’ll need to buy an entirely new one.

The bad news for those mulling a processor upgrade to Coffee Lake came via Twitter from motherboard manufacturer ASRock, in a tweet which appears to have subsequently been pulled down.

Short and to the point. This is despite the fact that Coffee Lake chips are said to use the LGA 1151 socket as found on the 200-series motherboards.

Somewhere to pin the blame

According to Wccftech, the reason for the lack of support for the new processors is that they will effectively require an LGA 1151 socket ‘version 2’ with a slightly different pin configuration.

While this can’t be taken as gospel at this point, we have seen a couple of other reports around the net citing sources confirming that Intel’s eighth-gen CPUs won’t play nice with existing 200-series mobos. So we can’t jump to conclusions yet, but it’s not looking good for potential upgraders right now.

We guess if this is true, the danger for Intel is that disgruntled folks looking at having to buy a new motherboard along with their Coffee Lake CPU might just take the opportunity to evaluate transferring to a fresh AMD motherboard and Ryzen multi-core processor – seeing as they’re going to have to make a big change to their PC anyway.

And any temptation might be made considerably stronger by AMD’s highly competitive pricing in the processor world.

A Galactic Everyday Collection For Life On Mars