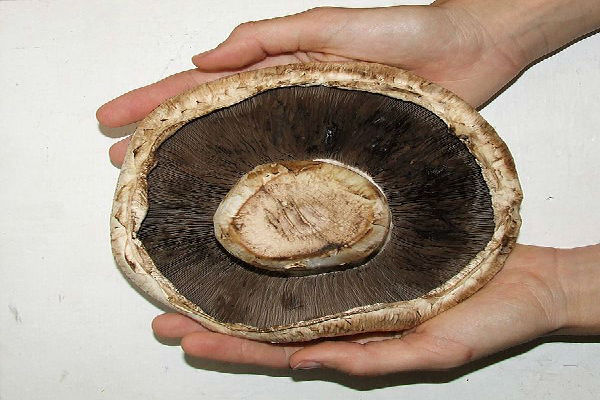 Since there is a growing demand for better batteries for electric vehicles and electronics, researchers are looking for less expensive and sustainable sources to replace graphite. Recently, scientists have been turning to materials from living organisms as a replacement.

Researchers from the University of California, Riverside Bourns College of Engineering have created a new type of lithium-ion battery anode using portabella mushrooms due to their porous nature, which they think will help improve efficiency.

Not only are portabella mushrooms fairly inexpensive as opposed to other kinds of battery components, but they are also environmentally friendly and easy to produce. The current industry standard for rechargeable lithium-ion battery anodes is synthetic graphite, which is fairly expensive to due to the tedious purification required and preparation processes that are also harmful to the environment.

UC Riverside engineers decided on mushrooms as their biomass to test out because past research has proved that they are highly porous so there are a lot of small spaces for liquid or air to pass through.  The mushroom’s porous nature would be ideal for battery production because it creates more space for the storage and transfer of energy, a critical component to improving battery performance, according to a University of California news release.

“With battery materials like this, future cell phones may see an increase in run time after many uses, rather than a decrease, due to apparent activation of blind pores within the carbon architectures as the cell charges and discharges over time,” said Brennan Campbell, a graduate student in the Materials Science and Engineering program at UC Riverside.

One of the problems with conventional carbons, such as graphite, is that they are typically prepared with chemicals such as acids and activated by bases that are not environmentally friendly, said Mihri Ozkan, a professor of electrical and computer engineering. So the UC Riverside team  focused on naturally-derived carbons like the skin on the cap of portabella mushrooms, for making batteries.

The UC team conducts its battery experiments with the future of electric vehicles in mind. If it’s predicted that almost 900,000 tons of natural raw graphite would be needed for anode fabrication for the nearly six million electric vehicles predicted to be built by 2020, then that means the graphite would need to be treated with harsh chemicals like hydrofluoric and sulfuric acids creating a lot of hazardous waste.

According to the UC news release, the European Union projects that this process will become unsustainable in the future.

Story via University of California, Riverside.