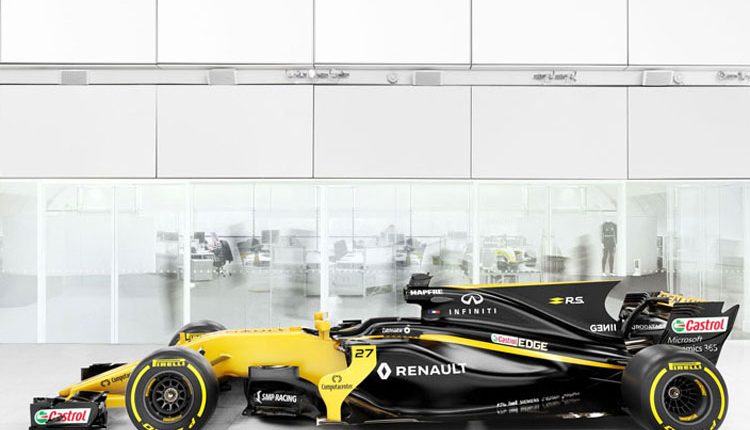 The first half of 2017 has seen multiple sporting regulation changes; from the proposed rule additions in golf by the R&A and USGA, to the first major use of video referrals in France’s friendly football match against Spain at the Stade de France; but arguably the changes to spark the most debate among engineers are the 2017 regulations for Formula 1.

Formula 1 stated: “2017 features one of the biggest regulation shake-ups since the introduction of hybrid turbo power units in 2014. This time bodywork and tires are the center of attention, with both getting wider in order to boost downforce and grip, making the cars both faster and physically harder to drive. In fact, a reduction in lap time of around 3 to 5 seconds is expected…” 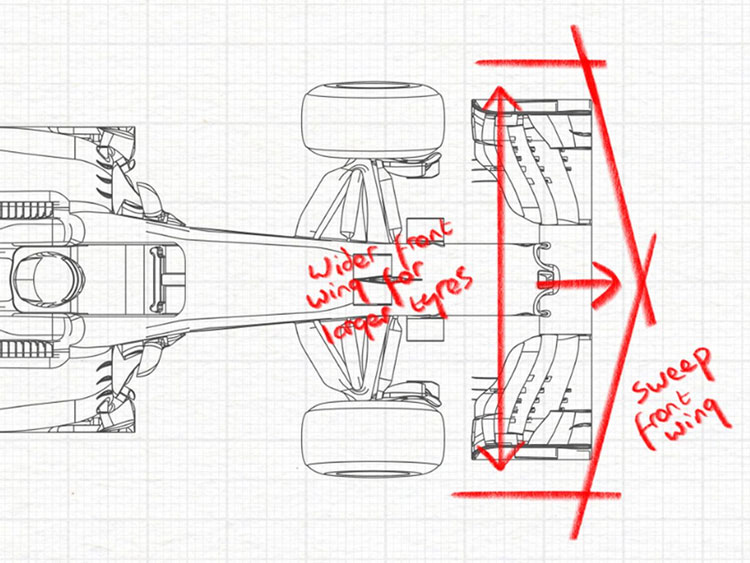 In addition to all of these changes, there have also been changes to the rules on clutch engagement.

The FIA (Federation Internationale de l’Automobile) have transferred control from the engineer to the driver. Formula 1 stated: “Last year they looked at radio communications and clutch bite points, as well as making drivers use only a single clutch paddle. Now there are further limitations on clutch control, and the movement and location of the paddles.”

Engineers can no longer manipulate the settings of the paddle to restrict it to within the optimum biting point for the clutch, thus putting the driver in, well, the driving seat.

As a result, engineers have had to find other ways to make things easy for the driver, for example the Mercedes team added molded clutch paddles to their 2017 steering wheel.

McLaren described it as a 15,000-piece jigsaw puzzle: “At a time of big regulatory change, when all the pieces of that puzzle get thrown into the air, scattered to the four winds, and then need to be pieced together within a desperately short time, the pressure to get it right is immense. And painfully stressful.”

In an interview, McLaren-Honda’s Technical Director, Tim Goss, commented that whilst in Formula 1 there have been multiple regulation changes, the changes for the 2017 season are the most significant the sport has seen.

Not only will they have an impact on the performance of the sport, they will also change how the cars look themselves: “These 2017 cars are lower and squatter; they just look meaner…But for the engineering department, the changes to the aerodynamic and tire regulations are the two most challenging areas to tackle,” Goss said.