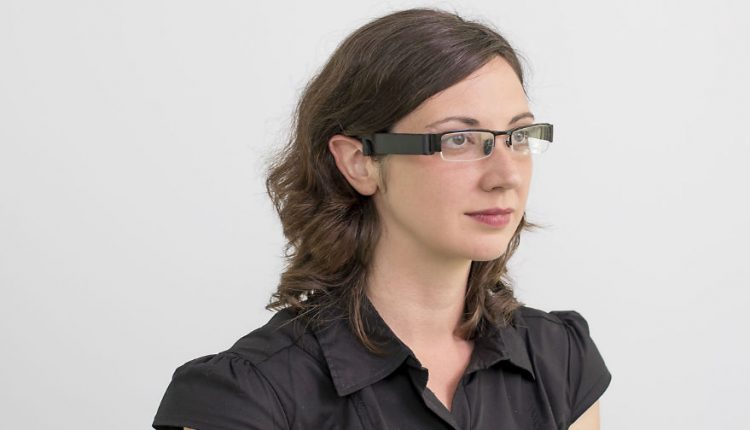 Researchers at Microsoft have developed Glabella, a wearable device that continuously and unobtrusively monitors heart rates at three sites on the wearer’s head. The glasses prototype incorporates optical sensors, processing, storage, and communication components, all integrated into the frame to passively collect physiological data about the user without the need for any interaction.

Glabella continuously records the stream of reflected light intensities from blood flow as well as inertial measurements of the user’s head. From the temporal differences in pulse events across the sensors, our prototype derives the wearer’s pulse transit time on a beat-to-beat basis.

Numerous efforts have found a significant correlation between a person’s pulse transit time and their systolic blood pressure.

In their whitepaper, Microsoft has leveraged this insight to continuously observe pulse transit time as a proxy for the behavior of systolic blood pressure levels—at a substantially higher level of convenience and higher rate than traditional blood pressure monitors, such as cuff-based oscillometric devices.

This enables the cuff-less prototype to model the beat-to-beat fluctuations in the user’s blood pressure over the course of the day and record its short-term responses to events, such as postural changes, exercise, eating and drinking, resting, medication intake, location changes, or time of day. 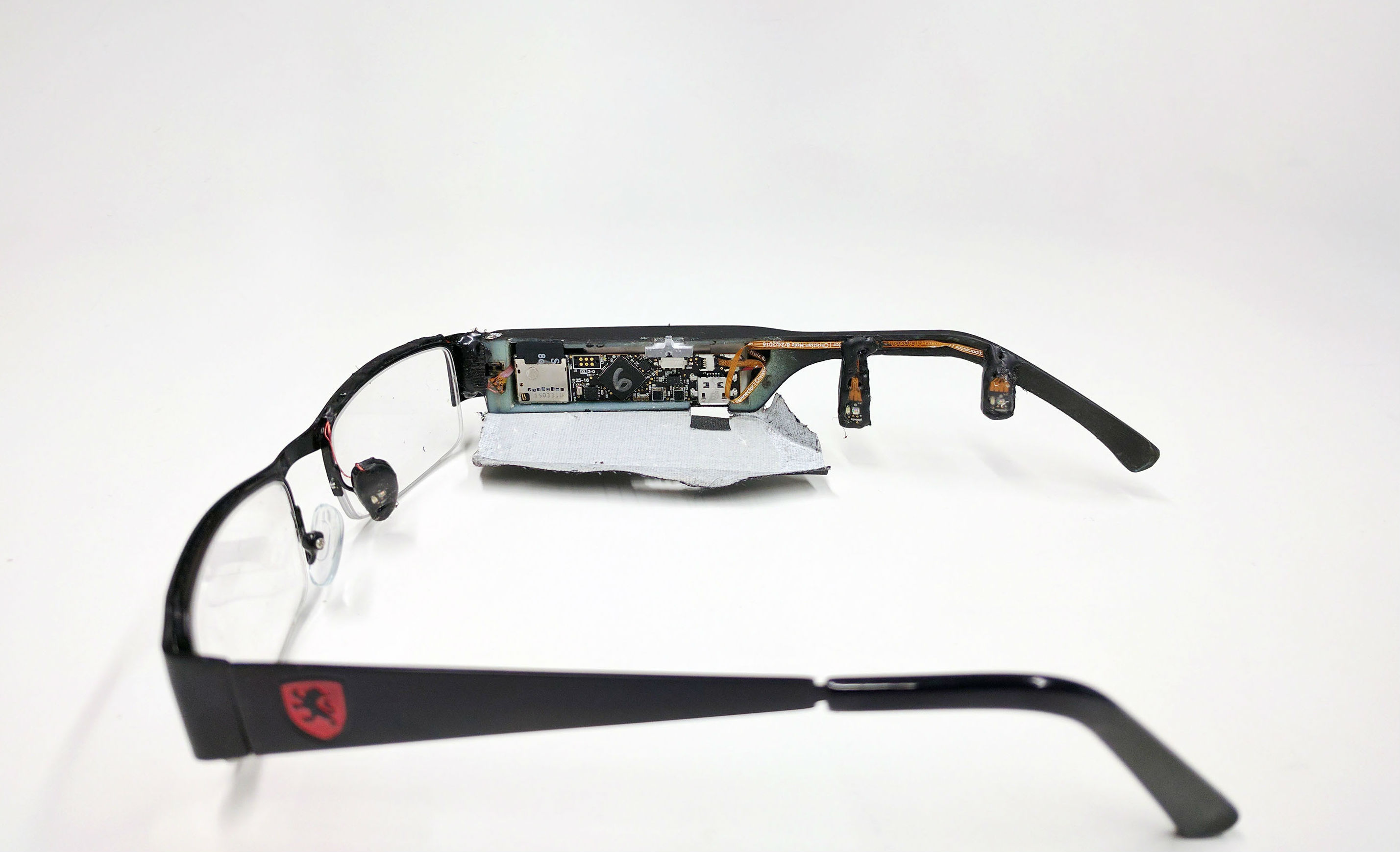 The results indicate that Glabella has the potential to serve as a socially-acceptable capture device, requiring no user input or behavior changes during regular activities, and whose continuous measurements may prove informative to physicians as well as users’ self-tracking activities.