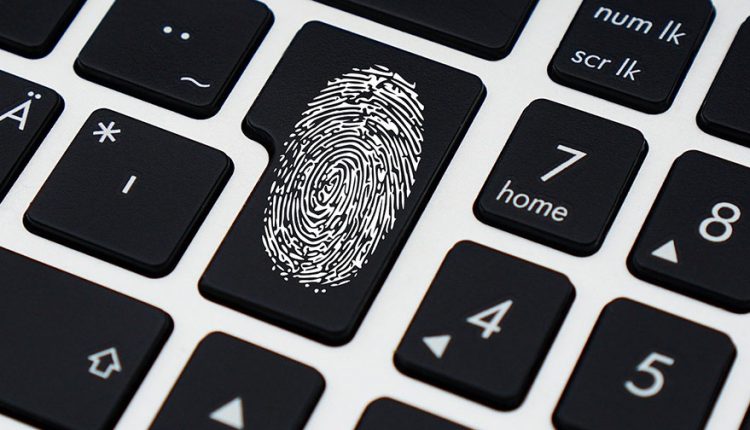 LastPass by LogMeIn today released findings of its third Psychology of Passwords global report, revealing that people aren’t protecting themselves from cyber security risks even though they know they should. Year after year there is heightened global awareness of hacking and data breaches, yet consumer password behaviors remain largely unchanged.

Data from the survey shows that 91% of people know that using the same password on multiple accounts is a security risk, yet 66% continue to use the same password anyway. With people spending more time online, the evolution of cyber security threats and the unchanged behaviour in creating and managing passwords creates a new level of concern around online security.

Password behaviours remain largely unchanged from the same study conducted two years ago — translating to some risky behaviors. Fifty-three percent report not changing passwords in the past 12 months despite a breach in the news. And while 91% know that using the same password for multiple accounts is a security risk, 66% mostly or always use the same password. This is up eight percent from our findings in 2018.

The data showed several contradictions, with respondents saying one thing and in turn, doing another. Seventy-seven percent say they feel informed on password best practices, yet 54% still try to memorise passwords and 27% write them down somewhere. Similarly, 80% are concerned with having their passwords compromised, and yet 48% never change their password if not required.

Fear of Forgetfulness = Number One Reason for Password Reuse

Most respondents (66%) use the same password for multiple accounts, which surprisingly has gone up 8 percent from our 2018 findings. Why? The fear of forgetting login information continues to be the number one reason for password reuse (60%), followed by wanting to know and be in control of all of their passwords (52%).

Awareness and Usage of MFA Increasing

The good news is there is broad awareness and usage of Multifactor authentication (MFA). Fortunately, 54% say they use MFA for their personal accounts and 37% are using it at work. Only 19% of survey respondents said they did not know what MFA was.

Respondents are also very comfortable with biometric authentication – using your fingerprint or face to login to devices or accounts. Sixty-five percent said they trust fingerprint or facial recognition more than traditional text passwords.

“During a time where much of the world is working from home due to the disruption caused by the COVID-19 pandemic, and people are spending more time online, the cyber threats facing consumers are at an all-time high. Individuals seem to be numb to the threats that weak passwords pose and continue to exhibit behaviors that put their information at risk,” said John Bennett, SVP & GM of Identity and Access Management at LogMeIn.

“Taking just a few simple steps to improve how you manage passwords can lead to increased safety for your online accounts, whether personal or professional. Make World Password Day 2020 the tipping point for a change in your password behavior.”