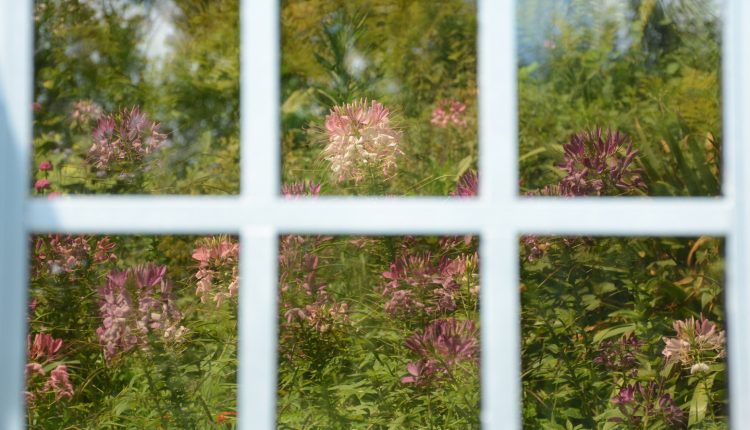 While property owners are resorting to slapping solar panels all over their homes as a means of power production, one company has come up with another way to generate power naturally — right from the glass in your windows.

SolarWindow is a technology that produces clean electricity on transparent glass.

SolarWindows are created by applying ultra-thin layers of liquid coatings onto glass and flexible plastics. These liquid coatings are composed of hydrogen and carbon (abundant materials in nature) and produce small solar cells  that create a final product the company refers to as an “organic photovoltaic solar array.”

SolarWindow modules can be applied to all four sides of tall towers to generating electricity using natural, shaded, and artificial light, unlike traditional solar panels that won’t work in the absence of sun or light.

According to the company, “a single installation of the company’s SolarWindow technology is calculated to avoid 2.2 million miles of vehicle pollution, at least 12-times more than today’s solar systems on building rooftops; and could reduce carbon emissions equivalent to 770 acres of forest, compared to today’s rooftop (PV) systems equivalent to only 20 to 70 acres of forest, according to engineers.”

The company also boasts about the monetary pay-off. According to its calculations (which they had validated by the University of North Carolina’s Energy Performance and Infrastructure Center) SolarWindow technology will produce financial payback within one year, as opposed to other solar technology estimated between four to five years.

A full demonstration of the technology generating electricity from both direct sunlight and in low-light indoor conditions can be viewed here.

“One of the most impressive features about SolarWindow is how it’s being developed for direct integration with existing fabrication and glass manufacturing processes using high speed and large-area coating methods,” said Patrick Sargent, SolarWindow advisor and former Photovoltaics Cover Technology Leader at one of the world’s largest glass producers, in a press release.