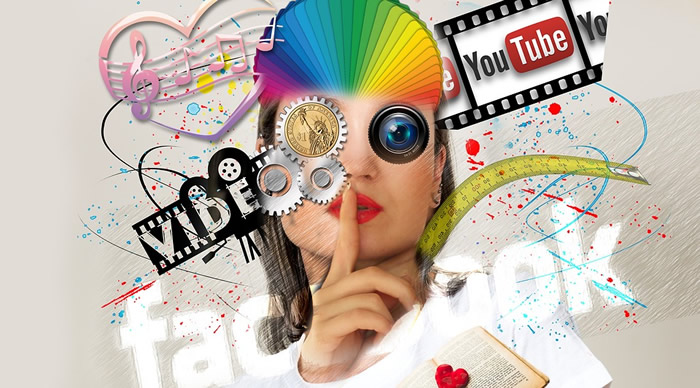 Whether it is commercial or social – human activity contains patterns and moments of synchronicity. With social media outlets like Twitter becoming so popular in recent years, it has provided an unprecedented volume of data on the daily activities of humans all over the world.

Observing this activity on the scale of a city, a continent, or the globe reveals the patterns. In a paper published by the Journal of the Royal Society Interface, researchers at the New England Complex Systems Institute (NECSI) have observed a new pattern of synchronized activity: a simultaneous peak of Twitter activity stretching across half the planet, from Europe and Africa to Asia and Oceania.

Everyone has their daily routine, which for many people now includes tweeting. NECSI researchers observed over 500 million tweets to obtain the aggregate synchronizations created by everyone’s routine.

As NECSI watched this daily pattern over the course of the year, they found it had more to do with the demands of work schedules than the natural cycles of night and day, changing little in comparison to the shortening and lengthening days of the year.

Using tweets, NECSI took the pulse of 52 metropolitan areas all over the world. While the heart beat pattern was observed in each city, some locations had denser or more disperse work and home neighborhoods. The relevant size and timing of peaks of activity also varied.

Perhaps not surprisingly, cities in the same longitude and timezone tend to have similar patterns. However, NECSI observed a new pattern of synchronized activity falling across longitudes 0 to 180: Europe’s morning peak of Twitter activity coincides with Asia’s large peak of afternoon activity.

Global patterns of human activity, as observed by NECSI through tweets, have synchronized across the entire Eurasian landmass. This pattern is formed of commercial as well as social behavior. It represents a global interchange of ideas and information, a new level of interconnectedness in our increasingly complex world.