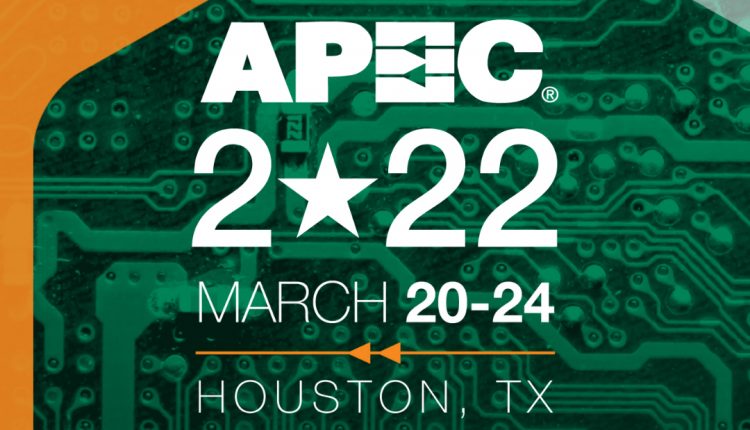 The Power and Freedom of APEC 2022

The week is abuzz with power emanating from the Applied Power Electronics Conference (APEC) in Houston that spotlights power electronics. The conference features a wealth of technical and industry sessions, providing information to technical and business pros who hone in on current topics.

As one who has been to a gazillion conferences spanning a couple of decades, it’s heartwarming to see attendees show up in person rather than relying solely on the virtual events of the past couple of years to stay informed. Plus, you have a better chance to win stuff on the showroom floor—for example, at Empower’s booth 1824, you can experience its IVR and E-CAP technology while having a chance at winning a pair of Ray-Ban Stories smart sunglasses or an Apple AirTag.

Many pre-show and post-opening announcements have hit the news, including, but certainly not limited to:

Stay tuned for a recap of a few more APEC announcements from the show—and if you’re there, enjoy the freedom of face-to-face experiences.