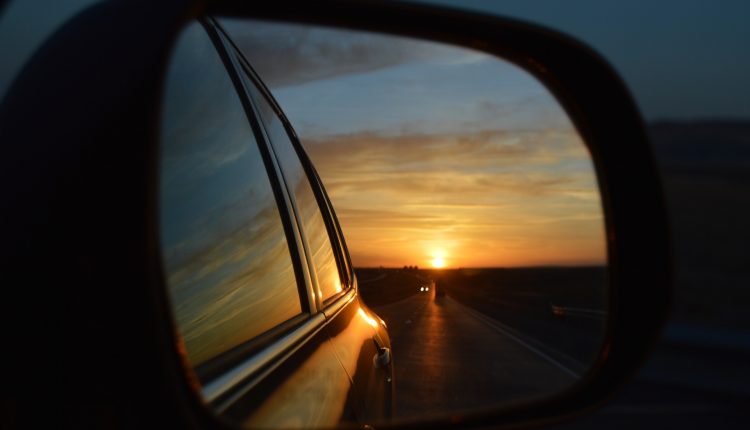 Lynx Software Technologies (Lynx), an innovator in modern platform software technologies, today announced the results of its consumer survey that explored how Americans feel about the future of autonomous vehicles.

According to the findings, despite the fact that a quarter of all respondents (26%) admitted to breaking the law while driving, a whopping 80% still trust a human pilot over a self-driving car. Overall sentiment was positive, however, with the majority of respondents (52%) excited by the prospect of autonomous vehicles, while only 30% felt uncertain and 14% were fearful of the concept.

Lynx, which provides safety and security solutions for automotive and other high risk environments, sponsored a survey of 1,000 Americans, who indicated that, while many are looking forward to riding in autonomous vehicles, only 36% are eager to give up full control when behind the wheel. When it comes to public transit, however, 57% of consumers would use an autonomously operated  train, bus or taxi with 56% of respondents expressing excitement over the future adventure of personal air transportation.

“The future of self-driving automobiles on the roads and flying taxis in the sky might be further than we once thought, but it is inspiring to learn about consumer sentiment toward these technological advancements,” said Arun Subbarao, vice president of engineering and technology at Lynx. “It is critical that we listen to their concerns as well while these are being developed so that we can teach consumers about the safety that is being integrated and ensure the proof is in the testing and the results. There is nothing more important than making this new transportation secure.”

Other survey findings include:

As the industry continues to advance autonomous vehicles and introduce them to consumers’ lives both on the ground and in the sky, it will be critical that organizations consider not only how to make the vehicles extraordinarily efficient and affordable, but also completely faultless in their safety. Lynx’s LynxSecure enables this with its simple and elegant platform technology designed to satisfy real-time, high assurance computing requirements, specifically in high-risk environments.