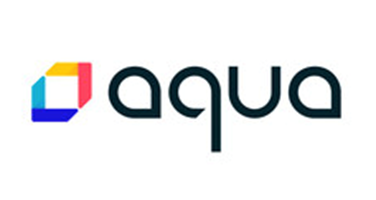 Aqua Security: 90% of Companies Vulnerable to Breaches Due to Cloud Misconfigurations

Aqua Security just published new research from Team Nautilus claiming that a majority of companies that move to multi-cloud environments are improperly configuring cloud-based services. The “2021 Cloud Security Report: Cloud Configuration Risks Exposed” report cites such examples as leaving bucket or blog storage open, exposing companies to critical security breaches. Because of the overwhelming amount of configurations that must be addressed, even if aware of errors, the issues are not taken care of in a timely manner. Larger enterprises, for example, take an average of 88 days to address issues after discovery.

The research is based on 12-months of analysis of anonymized cloud infrastructure data from hundreds of organizations. Users were divided into two groups based on those who scanned between one and several hundred resources, and enterprise users who scanned from several hundred up to a few hundred thousand distinct resources.

These findings point to numerous security posture issues across Infrastructure-as-a-Service (IaaS) and Platform-as-a-Service (PaaS) accounts, which suggests both a lack of understanding as well as an overwhelming number of issues requiring attention.