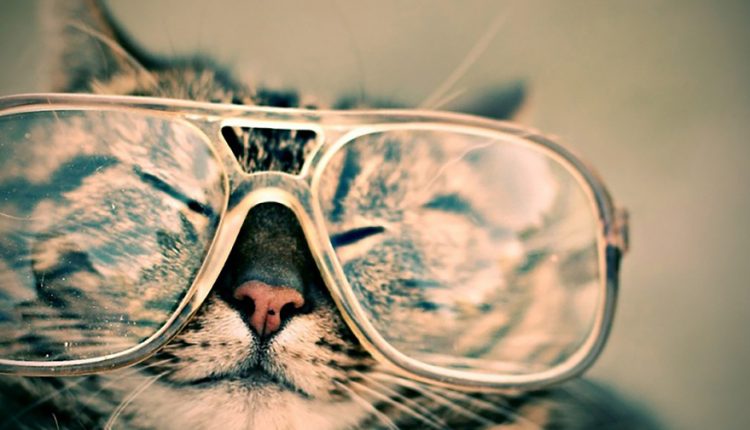 In terms of revenue, the global pet wearables market is projected to expand at a CAGR of 7.5% during the forecast period, owing to numerous factors, which study offers thorough insights and forecasts in this report.

As a leading economy, the US, which accounts for more than 80% of the North American market is focusing more on innovation across sectors including food, healthcare, consumer products, etc. The similar trend is observed in the pet wearables market.

The usage of pet wearables in medical diagnosis & treatment is expected to be the main factor affecting the growth of the market. Technologies currently used in pet wearables are GPS, RFID and other miscellaneous sensors such as pedometers. GPS trackers will show the highest growth rate in technologies involved in pet wearables. The pet wearables market is still in the introductory stage of the industrial development life cycle.

As per the views of leading veterinarians, advanced analytics will be helpful for better diagnostics of pets. As per reviewed statistics, more people own a smart phone than toothbrushes. This has shown the dependency of consumers on technology. To reach out to this wide demographic, the social media presence of the products and companies involved in the pet wearables will be vital.

Poor socialization and lack of training and discipline in dogs are causing increased anti-social and disruptive behavior leading to abandonment. Some of the previously used pet training collars are entering the pet wearables market. The used technology is more humane to pets than the previous counterparts.