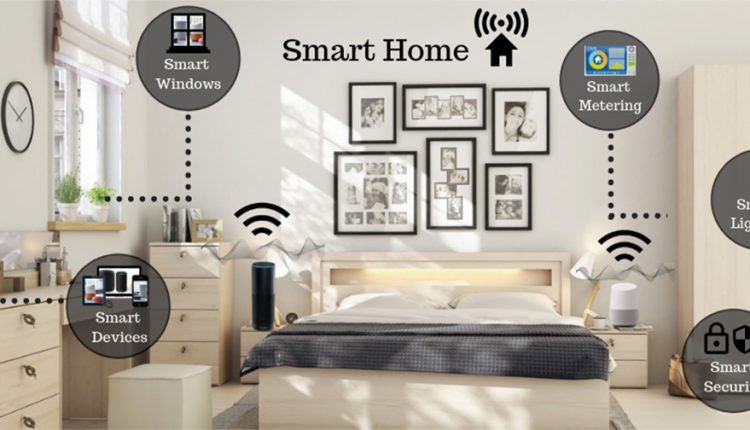 It has been predicted by Riot, the service of Rethink Technology Research, a research and analyst company focusing on IoT, video and wireless, that the revenues of smart home as a service will rise to $15.75bn by 2023. The study is entitled ‘Smart Home as a Service – Awakened from Sleep by a Deep Voice – Forecast to 2023’.

The forecast found within five years, some 165.6 million broadband homes will have purchased at least one smart speaker, housing one of these consumer voice assistants. This is a strong platform on which to build, and one that the CSPs will pursue.

Without embracing Voice CSP SHaaS penetration would not become significant and globally would only rise to a $5.7bn dollar business by 2023, moving to just 19 million homes. With Voice as their partners we see this rising to 21% of broadband homes, some 51.58 million subscribers by 2023, adding $10bn in annual revenues to such services.

Riot believes that the rising tide of Voice Assistants offers a massive opportunity for SHaaS providers, to use voice to control their service. Either the tier one players will provide their own voice platforms or others will partner with existing natural language processing platforms such as Alexa, Google Voice and Siri and some regional favorites.

Smart Home as a Service (SHaaS) where a homeowner pays a monthly fee to an operator in return for software which automates many home features, was invented by Western communications services providers (CSPs) in response to the Internet of Things. But this market has stalled with barely any operators reaching above five or six percent penetration of their broadband base with the single exception of South Korea.

Early data on the overlap between Voice and SHaaS services suggests this could provide a massive uplift of up to 2.7 times when Voice is the main control for your smart home, and during 2019 we see an inflexion point where SHaaS accelerates in key territories of high broadband penetration where there is also high Voice assistant penetration.

Paving the path to enterprise AI