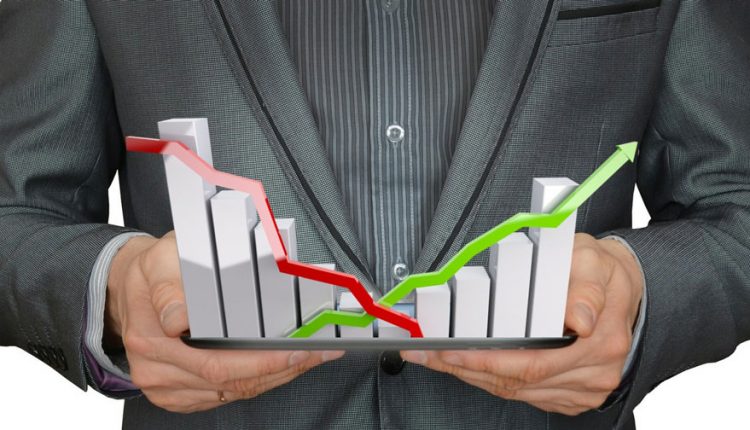 Historically, the DRAM market has been the most volatile of the major IC product segments. A good example of this was displayed over the past two years when the DRAM market declined 8% in 2016 only to surge by 77% in 2017. The March Update to the 2018 McClean Report (to be released later this month) will fully detail IC Insights’ latest forecast for the 2018 DRAM and total IC markets.

Figure 1 also plots the monthly price-per-Gb of DRAM from January of 2017 through January of 2018. As shown, the DRAM price-per-Gb has been on a steep rise, with prices being 47% higher in January 2018 as compared to one year earlier in January 2017. There is little doubt that electronic system manufacturers are currently scrambling to adjust and adapt to the skyrocketing cost of memory.

DRAM is usually considered a commodity like oil. Like most commodities, there is elasticity of demand associated with the product. For example, when oil prices are low, many consumers purchase big SUVs, with little concern for the vehicle’s miles-per-gallon efficiency. However, when oil prices are high, consumers typically look toward smaller or alternative energy (e.g., hybrid or fully electric) options.

While difficult to precisely measure, it is IC Insights’ opinion that DRAM bit volume usage is also affected by elasticity, whereby increased costs inhibit demand and lower costs expand usage and open up new applications. As shown in Figure 1, the correlation coefficient between the DRAM price-per-bit and the year-over-year bit volume increase from January 2017 through January 2018 was a strong -0.88 (a perfect correlation between two factors moving in the opposite direction would be -1.0). Thus, while system manufacturers are not scaling back DRAM usage in systems currently shipping, there have been numerous rumors of some smartphone producers scaling back DRAM in next-gen models (i.e., incorporating 4GB of DRAM per smartphone instead of 5GB).

In 2018, IC Insights believes that the major DRAM suppliers will be walking a fine line between making their shareholders even happier than they are right now and further alienating their customer base. If, and it is a BIG if, the startup Chinese DRAM producers can field a competitive product over the next couple of years, DRAM users could flock to these new suppliers in an attempt to get out from under the crushing price increases now being thrust upon them—with the ‘payback’ to the current major DRAM suppliers being severe.

Additional details on other trends within the IC industry are provided in the 2018 edition of The McClean Report—A Complete Analysis and Forecast of the Integrated Circuit Industry (released in January 2018). A subscription to The McClean Report includes free monthly updates from March through November (including a 250+ page Mid-Year Update, and free access to subscriber-only webinars throughout the year. An individual-user license to the 2018 edition of The McClean Report is priced at $4,290 and includes an Internet access password. A multi-user worldwide corporate license is available for $7,290.