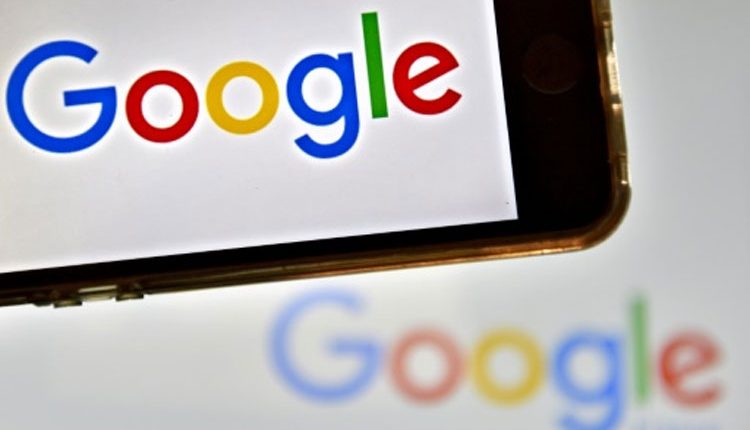 The announcement Thursday took the wraps off one of the secretive projects at the Alphabet unit X, known notably for its work on self-driving cars and internet balloons.

Dandelion chief executive Kathy Hannun said her team had been working for several years “to make it easier and more affordable to heat and cool homes with the clean, free, abundant, and renewable energy source right under our feet,” and that the efforts culminated with the creation of an independent company outside of Alphabet.

“We started this project because we realized millions of homeowners are using expensive, truck-delivered fuels because they don’t have access to better options today,” Hannun said in a statement.

“We knew if installing a geothermal heat pump was a simpler and more affordable process, these homeowners would have access to a better product that’s also better for the climate.”

She said the effort aims to reduce costs and carbon emissions—an estimated 39 percent of which come from heating and cooling of buildings.

Emissions are especially carbon-intensive in the northeast due to high use of fuel oil or propane.

“Home geothermal systems can offer lower and steadier monthly energy costs because they use the energy in the ground under your yard,” she said.

The company plans to install geothermal heat pumps which draw energy from the ground. While this has been costly in the past, Dandelion says it has developed a new drilling system which lowers costs and minimizes disruption to landscapes.

How Overfunding Can Kill A Tech Startup

A New Generation of Space Blankets Inspired By Squid Skin