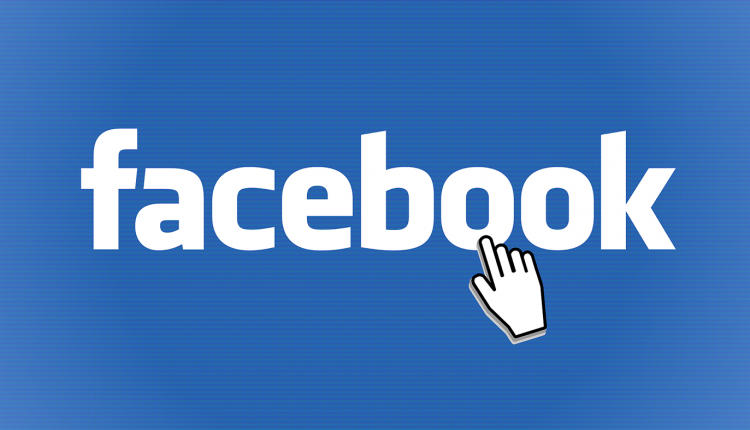 At some point, every active Facebook user has likely given in to the temptation of doing a quiz. These marvellous multiple choice questions can explain traits of your personality, confirm your political views, predict the time of your death according to life habits, or even assign you a character on Game of Thrones. So it is particularly terrifying when you learn that these quizzes could have purposes beyond mere fun.

This week, we learned that political data analytics firm Cambridge Analytica (CA), a subsidiary of behavioral research firm Strategic Communication Laboratories (SCL), has harvested information from 50 million US Facebook profiles without being thoroughly transparent. Back in 2014, Aleksandr Kogan, a psychology researcher at Cambridge University, developed a Facebook app called ‘thisisyourdigitallife’, which was largely funded by Cambridge Analytica.

Superficially, it was a personality test which resulted in a personal prediction for the test taker. In order to build credibility, the test was labelled ‘a research app developed by psychologists’. It is estimated that around 270,000 Facebook users from the US took the test. Unfortunately, this number does not truly reflect the amount of information collected by the app, since it also harvested information about the user’s Facebook friends. According to Kogan, the app was able to predict the personality scores of up to 30 million American users, though of course with a considerable margin of error.

A breach or not a breach?

Whether this constituted a breach of data is up for debate. Facebook has argued that people signed for Kogan’s app willingly, so the data was obtained within Facebook’s guidelines. However, once Kogan provided that information to Cambridge Analytica, he broke Facebook’s rules. Therefore, this would be classed as a data breach.

As a result, after three years of this violation, Facebook has decided to suspend accounts belonging to CA and its parent firm, subsequently disabling CA whistleblower Christopher Wylie’s account and his access to Whatsapp.

Yet Facebook still argues that there was no data breach. CEO Mark Zuckerberg has so far made no comment. Now, not only CA but also Facebook will be under intense scrutiny.

You should ask yourself whether deleting your Facebook account would be the best course of action at this point. For companies such as Facebook, your data which you willingly share with the virtual world, is a commodity – quite like the machines in The Matrix franchise, sucking the life out of humans to power a fake reality.