The Force is strong with EU-funded research

May the Force be with these three EU-funded projects

In a recent article Professor Cartsen Welsch, Head of Physics at the University of Liverpool, UK, has outlined how the ‘Star Wars’ universe has inspired scientists to use more than the Force to push the boundaries of physics – and highlights the on-going research of three EU-funded projects.

Prof Welsch first outlines the EU- funded OMA project. It is using proton beams to target and destroy deep-seated cancer tumours. He draws a comparison with Luke Skywaker’s desperate but ultimately successful mission to destroy the Death Star with a pair of proton torpedoes.

As OMA project coordinator, Prof Welsch explained how proton beams are positively charged particles that are created when a hydrogen atom loses its electron in an ‘atom smasher’ such as a cyclotron. Protons are large particles that can penetrate tissue for a specific distance determined by their energy. They then deposit most of this energy at a specific location. Thus, the target tumour is destroyed but the healthy tissue is spared. This is the ‘Bragg Peak’ process.

The objective is to develop techniques to improve control over the proton beam’s shape and quality. Besides, the project intends to monitor the dose delivered to the patient. With the UK being a world leader in proton beam therapy, the project has already had some major milestones through its outreach and dissemination work and published research. 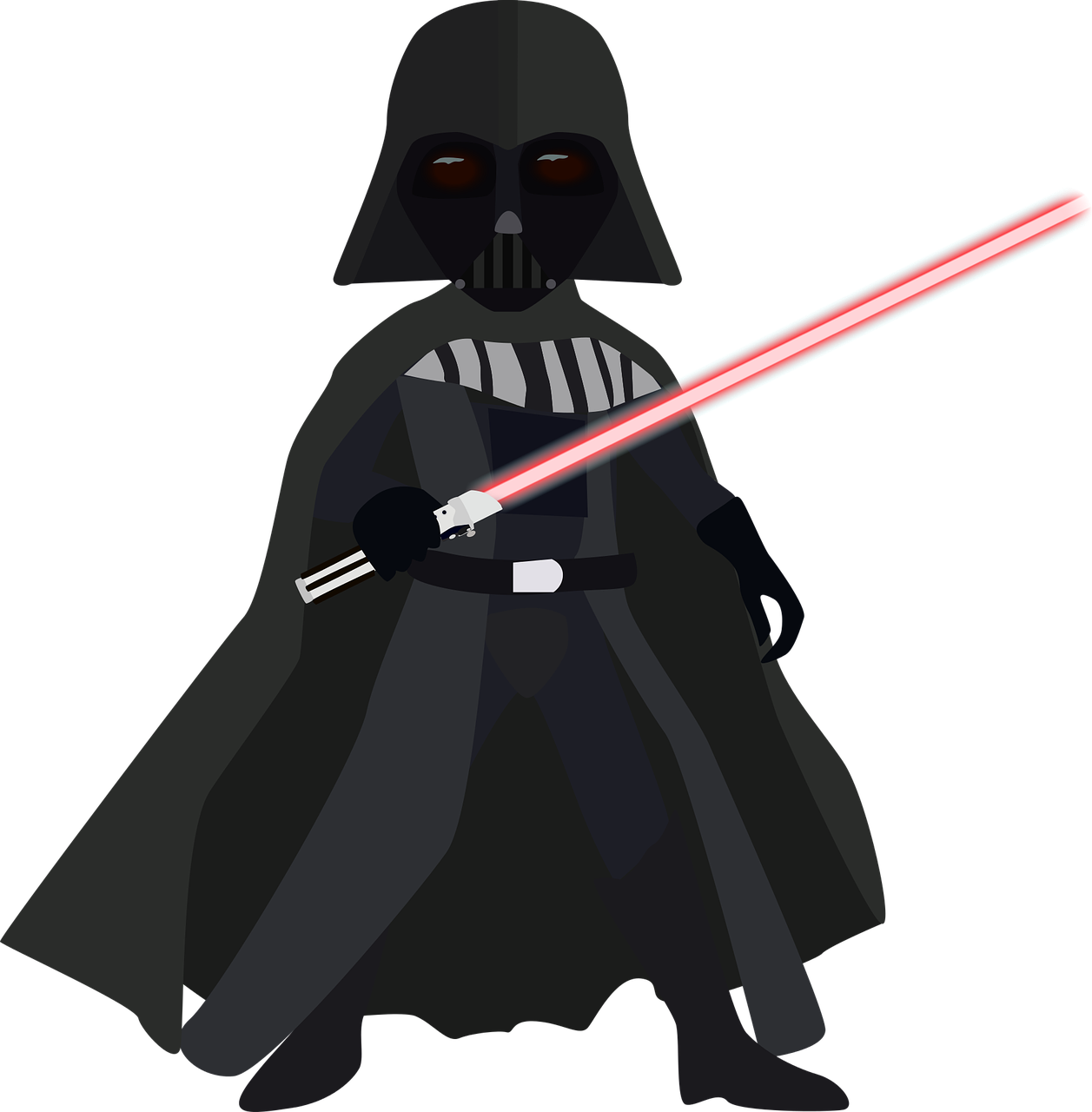 From lightsabers to plasma accelerators

Lightsabers, the weapon of choice for both Jedi and Sith, are arguably the most famous weapon in film history. However, manufacturing a real one would be impossible, according to the laws of physics.

The problem with lightsabers is that there is no way to make light emanate from a source and then stop after a metre. Light will go on to infinity unless it hits something.

Specifically, the project will direct a laser through a plasma medium, creating a wave and forcing the electrons to create a strong electric field. Oscillating between the transverse field of an electromagnetic wave and the longitudinal field of a plasma wave accelerates the electrons. This creates a high-quality beam that will have a myriad of applications, such as imaging ultra-fast phenomena or testing materials for industry.

Finally, Prof Welsch draws on current research in antimatter. It has been long-held in science-fiction as a substance used to propel a starship to faster-than-light speeds. The most famous examples are the ‘Star Wars’ hyperdive and the ‘Star Trek’ warp drive. In science-fiction, the explosive reaction of matter and antimatter achieves light-speed. However, in the real world, there is hardly any antimatter available in the universe.

But even if it can’t be counted on to take humanity to the stars, it can have other uses. It could useful in hospitals for patient imagining. Furthermore, it can rewrite our assumptions about nature and the properties of space and time. Prof Welsch then describes the AVA project, a training network which is working closely with CERN’s ELENA facility. The project will allow for innovative experiments in antimatter research.

A conference entitled ‘Physics of Star Wars: Fact or Fiction?’, held in Liverpool, showcased these developments, including the ongoing work of OMA, EUPRAXIA and AVA.

Prof Welsch explains his approach, ‘I selected iconic scenes from the movies that everybody will immediately recognise, and used real world physics to explain what is possible and what is fiction. A short scene from ‘Star Wars’ was just the introduction, the appetizer, to make the participants curious. But then I linked what I had just shown in the film to ongoing research here in the department.’