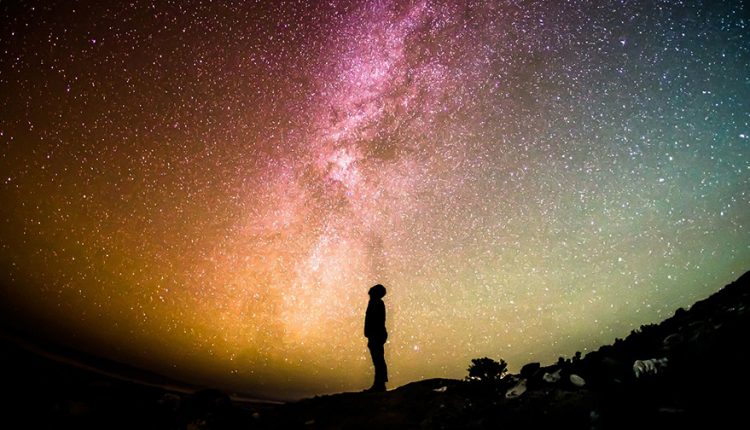 This year marked the 50th anniversary of the Apollo 11 spaceflight that landed the first two people on the Moon. The progress in space exploration since then has been vast, but what developments can we expect in the industry in 2020?

Below, Ossi Saarela, Space Segment Manager at MathWorks, identifies his top five trends for the sector.

The next generation of autonomy for crewed spaceflight is nearing certification. In terms of your average space flight this will mean that humans onboard a spacecraft won’t even need to touch the controls. For a normal flight from earth to the space station the flight will be completely autonomous.

Next year, the Mars 2020 mission will launch. This spacecraft will also push the boundaries of autonomy. As part of the mission a precise landing is planned whereby upon entry and descent, the spacecraft will use a technique called Terrain Relative Navigation (TRN) to take pictures of the terrain and compare those to maps it already has access to. By comparing the images, the vehicle will be able to compute its position more precisely than ever.

While some prototypes have already been launched, satellite mega-constellations are due to become common. However, regulation will play a crucial role in its success as well as technology that can track other satellites and debris that could cause a fatal collision. The risk of a single collision could impact the pollution of lower orbit.

With new technologies lending themselves to the improvement of the manufacturing process, we could be about to witness an emergence of a production line-type assembly process for satellites. Historically, satellites were built as a one-off design – customized and handmade. But with whole constellations being planned for launch, space companies are looking at how to stamp out identical satellites using the latest design tools in the same way as Henry Ford did with his cars in at the beginning of the last century.

We might see a continued increase in smaller satellites as more and more small rockets, that have been designed by the likes of Rocket Lab and Virgin Orbit, enter operations increasing the capacity for dedicated small satellite launch. It will be interesting to see what all the new use cases for these smaller satellites will be. Some investors believe that these constellations and small affordable satellites have similarities with the birth of internet. At inception, people in the technology industry knew that the internet would be a game changer, even without fully understanding all its possible uses, and they are starting to think of small satellites in the same way.

5. Dashboards Get a Redesign

The next generation of autonomous spacecraft will also be accompanied by an upgrade of the user interface. In the past, the dashboard consisted of a variety of switches and knobs, but new designs will see a more technology-driven cockpit which is even more computerized, offering a user-friendly experience for today’s astronauts. That said, it cannot be fully digital – there needs to be some manual switches remaining for emergencies, for example, in case the digital system crashes!

Studying Mosquitoes in a Quest for Quieter Drones