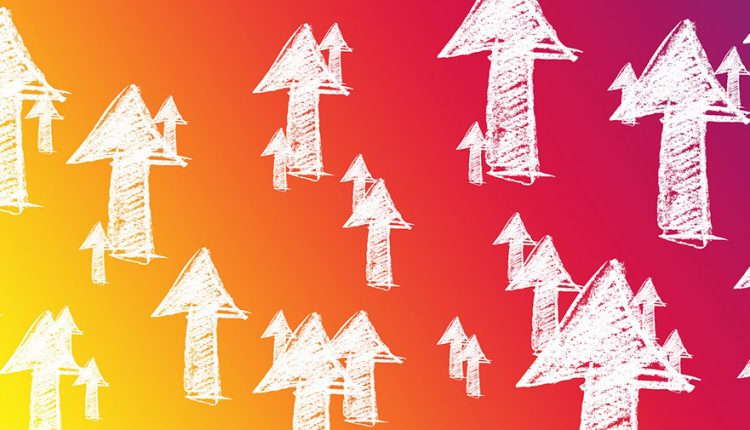 In line with the electrification trend in the automotive sector, traction battery market has carved a pronounced growth path over the years. Change in consumer preference towards the use of clean energy to reduce the escalating greenhouse emission levels has largely impacted the deployment of electric vehicles on a large scale.

According to the International Energy Agency, in the year 2017, the total sale of new electric vehicles registered a growth of nearly 54% as compared to 2016 with an increase of one million units.  Governments across the globe have initiated fiscal benefits like tax incentives with an aim to encourage the sale of EVs. The growth of the electric vehicle market has inevitably gravitated momentum in the global electric vehicle batteries business sphere.

Enumerated below are some of the integral factors likely to influence traction battery market share over the next few years, up to 2024:

Preferable Use of Li-ion Batteries in EVs

Superior charging efficiency along with lowering production cost will supplement the Li-ion traction battery market. Enhanced service life, reduced self-discharging rate, and lightweight packs have made the battery suitable for use in electric vehicles. Moreover, their integral role in the electrification of transportation industry has increased their dominance in the EV segment.

Robust efforts undertaken to bring EVs to the mainstream due to the awareness towards limiting the emission generated from the transport sector is a principal driving force behind the developments in the global traction battery industry.

E-commerce has emerged as a widely adopted portal in both developed and developing nations even during the COVID-19 pandemic owing to the wide variety of products, cost-efficiency, and the option to receive products at home. Together, the emergence of e-commerce along with the advancements in material handling technology has supported growth in the forklift traction battery market.

Some of the beneficial features of the product include lower cost of operation and the ability to control the emission levels. Major producers and providers of traction batteries include LG Chem, Samsung, Panasonic, Johnson Controls, East Penn Manufacturing, Amara Raja, Hoppecke, NorthStar Battery, and Haze Batteries among various others.

US to Remain a Lucrative Investment Hub

In the year 2017, the US traction battery market share was valued at more than $3 billion. The government introduced strict norms in the region regarding the need to control the carbon emission levels and increase energy efficiency.

The introduction of various policies, incentives, and regulations with an aim to commercialize electric vehicles has positively influenced the regional product demand. In 2017, the U.S. electric forklifts were responsible for over 60% of the total lift truck volume.

China traction battery industry size has also witnessed unprecedented growth in the past years due to the increasing concerns over the need to control GHG emissions along with favorable policies established by the government to use sustainable products. The country has witnessed an incredible increase in the investments made towards the development of electric vehicles along with tax credits offered by the regulatory authorities.

Since the year 2009, the Chinese government has published nearly 39 policies, half of which are related to electric vehicles. The Ministry of Finance in China had granted $15 billion towards the development of EVs in the region from 2011 to 2020.