The X-E3, a mid-range mirrorless camera has been announced by Fujifilm. The X-E3 is to the rangefinder-style X-Pro2 what the X-T20 is to the SLR-style X-T2 — a smaller, cheaper, touchscreen-enabled variant missing a couple of elements but keeping most of the capability.

That means the X-E3 has a 24mp APS-C X-Trans III sensor, the X-Processor Pro image signal processor, dials for shutter speed and exposure compensation, and the awesome little focus control joystick introduced with the X-Pro2. It shoots 4K video, which will also come to the X-Pro2 by the end of the year with a firmware update.

The biggest thing lost from the X-Pro2 is the hybrid viewfinder. The X-E3 does have an electronic viewfinder, but it doesn’t have the X-Pro2’s unique ability to switch to an optical finder complete with live preview and appropriate framelines for the lens attached. This is kind of an esoteric feature, but it’s the main reason you’d buy the X-Pro2 in the first place. 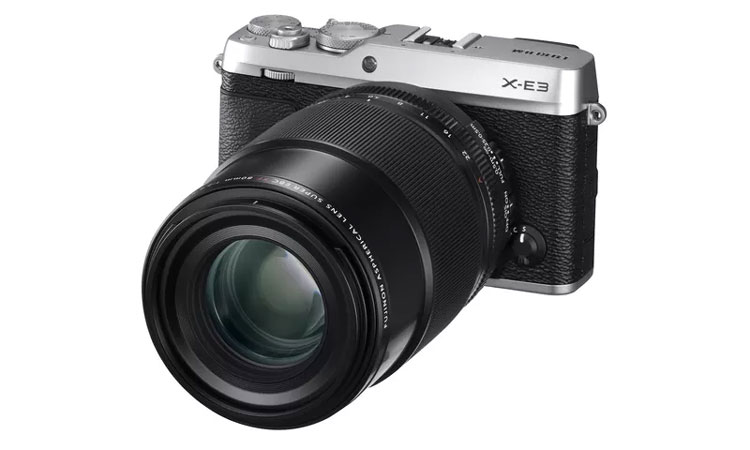 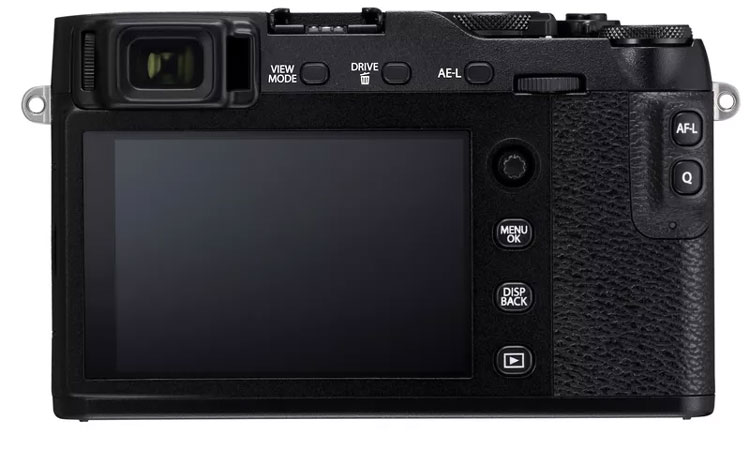 The X-E3 is also surprisingly buttonless, losing the traditional rear D-pad-style control in favor of touchscreen shortcuts. This means that it’ll be a little less customizable for advanced users who want to be able to access controls by feel, and there’s no longer a physical button for switching between exposure modes. The X-E3’s shutter dial loses the ability to change ISO, too.

The X-T20 will probably remain the best entry point to the Fujifilm ecosystem for many. But the X-E line has its place for those who prefer the rangefinder form factor, and it’s good to see Fujifilm issue its first real update in four years — last year’s X-E2S was practically a firmware update in camera form. My first Fujifilm mirrorless camera was the X-E1 in 2012; it was good enough for me to never look back.

Fujifilm is also announcing a new lens today, the XF 80mm f/2.8, pictured above on the silver X-E3. It’s the first proper 1:1 macro lens for the X series, and offers optical image stabilization and weather resistance. It’ll be out in November for $1,999.95.

Milk Products Can Now Be 3D Printed Without Temperature Control