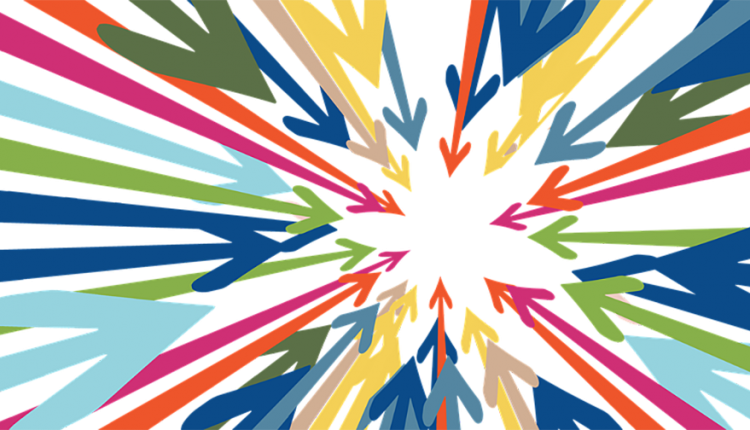 The global graphene nanocomposites market is estimated to have been pegged at $50.4m in terms of value at the end of 2018 and is expected to potentially reach $800.4m by the end of 2028, registering over 15 times growth during the forecast period.

In today’s world, research & development (R&D) plays a substantial role in improving national competitiveness and sustainability. In recent years, many developing and underdeveloped countries are looking to catch up to the global R&D landscape, owing to which there have been significant changes in the field of science and technology.

Material science plays a crucial role in laying the foundation for various key industries. Graphene was discovered in 2004 and since then, its exceptionally advanced properties and huge potential applications in various fields have set the pace for its research & development. Escalating research and development activities will be the prime factor responsible for the Graphene nanocomposites market growth in the coming years.

Graphene nanocomposites are finding applications in important fields such as electronics, energy storage, medical and bio-medical technology, among others. It is anticipated that the commercialization of graphene nanocomposites at a larger scale will initiate a new era for technological advancements and modern material science.

Intensifying R&D activities and increased efforts towards the commercialization of graphene composites in regions such as North America and Europe are anticipated to make these regions prominent markets for graphene nanocomposites. The increasing focus on technological advancements and R&D in countries such India, Singapore and Australia is expected to boost the growth of the graphene nanocomposites market during the forecast period.