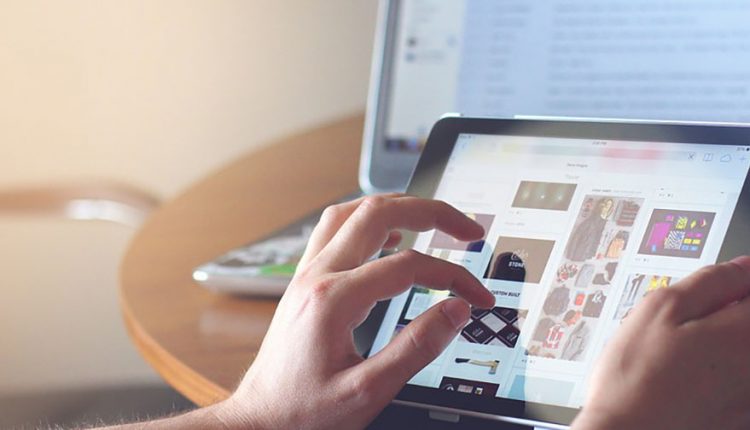 The Diverse Haptics Landscape of the Future

This is the final article of a three-part series on haptics (Part 1 and Part 2). Haptics involves the use of technology to stimulate the sense of touch. IDTechEx has been covering the technology behind this important market sector for the last five years and has just released their latest report: ‘Haptics 2020-2030: Technologies, Markets and Player’.

In previous articles, IDTechEx discussed ways in which the haptics market can grow: more sales of devices with haptics (of the same device type or of new devices adding haptics) or more value from haptics per device sold. IDTechEx profiled, visited or interviewed 40 different players throughout the value chain for haptics in preparation for this report.

Most companies focus on the latter of these approaches, looking to create more valuable haptics for the existing spectrum of devices and to enable the adoption of haptics into other device types.

The report includes forecasts and case studies of haptics by technology. This increasing emphasis on new haptic technologies to enable future growth in the industry is reflected in the forecasts, which find that around 25% of the total haptics market will come from emerging technology options by 2030, up from just three percent in 2019. The report describes this opportunity in more detail, looking at exact forecasts by device type, technology and scenario.

Nowhere is the innovation and introduction of new haptics technologies more critical than in the area of virtual and augmented reality. The IDTechEx report contains a detailed case study looking at ‘Haptics in VR’; with significant interest and investment in this area, the report describes this opportunity alongside profiles of many of the companies at the forefront of development in this space.

There are also clear examples of innovation for core haptic actuators in key sectors, such as smartphones, gaming and wearables, where linear actuators have grown in popularity relative to their rotating predecessors. Several other technologies have been investigated in this context, from other types of electromagnetic actuators to other approaches, such as the use of piezoelectric actuators.

However, there have been other newer ideas that would involve adding additional haptic features and actuators to each device, such as dedicated actuators to replace buttons or to create haptic feedback as the user interacts with a surface (such as the device display).

‘Haptics 2020-2030: Technologies, Markets and Players’ looks in detail at each of these trends, including a discussion of the technology proposed for each type of feedback, interviews with the companies involved, and an outlook for the future, including market forecasts.

Finally, there are some markets for haptics that are separate from these parent device types, with haptic feedback that is so valuable that it warrants a dedicated device or system just to deploy it. IDTechEx looks at two such areas in detail in the report: ‘kinaesthetic haptics’ and ‘contactless haptics’.

Kinaesthetic haptics covers everything from force feedback in some dedicated gaming controllers to full body exoskeletons, deployed to help the aged with mobility, workers with manual tasks, or soldiers with their burdens, and others in between. Contactless haptics is a newer technique used to create haptic sensations that a user can interact with in mid-air, without even touching a device. Each of these areas has its own unique technology development and market growth story, which are discussed at length in the report.

Up on the Rooftop… Drones are at Work