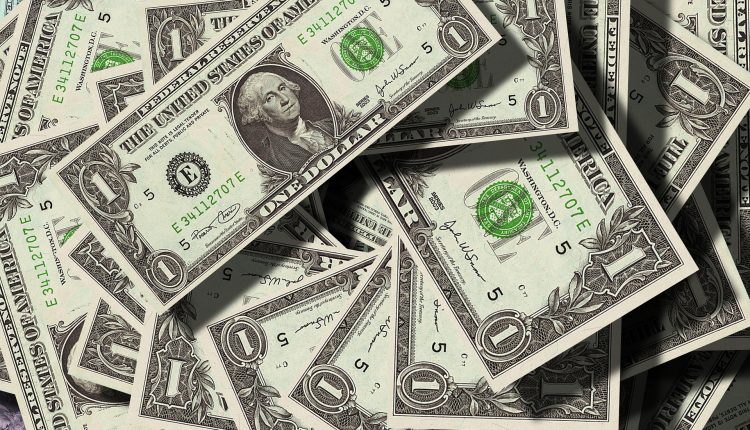 The next generation of working class heroes?

They particularly focused on the contributions of AI and Machine Learning to healthcare and smart home applications.

At a certain point in the discussion, they hinted at the contribution of AI and automation to a 500-year-old idea which has become more and more feasible as we navigate through the meandering metamorphosis of the 21st Century: the concept of Universal Basic Income (UBI).

The idea was conceived by Thomas More in his Utopia, published in Latin in 1516. Over the past five centuries, it has been revisited by figures such as 19th Century German philosopher Karl Marx, who envisaged a post-capitalist industrial economy of collective wealth. The advent of smart technology made the awareness of UBI’s practicality possible. In particular, some say that AI will revolutionize the 21st Century as much as industrial technology did for 19th Century societies.

Smart machines can – and probably will – replace human labor, affecting manual to highly skilled workers such as doctors, lawyers and teachers. When it comes to making profit from daily labor, smart technologies will perhaps make most of us redundant. According to two Oxford University economists, 47% of jobs in the US will be at risk over the next 20 years. Likewise, a 2017 McKinsey report suggested that smart technology could eliminate half of today’s jobs by 2030. Then, the question remains: how will 50% of humanity survive without jobs?

Here is the solution: the government should provide all citizens with a living wage. The implications of such measures are more than convincing. One of the benefits would be eradicating households living below the poverty line. Governments would afford everyone a base level of income security. Not to mention distributing the world’s wealth in a fair manner, therefore redefining capitalism by neutralizing meritocracy.

Do you want half of people to starve because they literally cannot add economic value, or not? In a post-scarcity world, why hold back wealth from people just because they cannot provide labor inputs to create wealth?

As we speak (or write), countries such as The Netherlands, Kenya, India, Switzerland, Finland, and France are undertaking national conversations, feasibility issues and trial projects. Hopefully these measures could be implemented in underdeveloped and developing countries. They would give hope to countries suffering from lack of proper healthcare and education. They would also prevent highly corrupted governments exploiting their people.

Redefining what it means to be human

These measures could also contribute to a higher level of creativity, entrepreneurship and research. We would be excused from leading meaningless lives in cramped offices for the sake of survival and paying the bills. In 1956, for instance, American writer Harper Lee received a year’s income from family friends so she could write whatever she pleased. While not a UBI by definition, the action brought To Kill a Mockingbird to life and would have been impossible without it. The book sold more than 30 million copies worldwide and granted the author a Pulitzer Prize for Fiction in 1961.

2018 is the year of UBI, folks. The idea is not strange to the brightest in Silicon Valley and tech tycoons Mark Zuckerberg and Elon Musk have supported it openly. Let’s hope that Marx is opening up a smile or pirouetting in his coffin, even though we have to pay to visit his tomb at Highgate Cemetery. What a capitalist trap!

EpiGaN highlights the advances of RF power and power switching

‘Absolutely’ the best way to measure systems from BOGEN Electronic