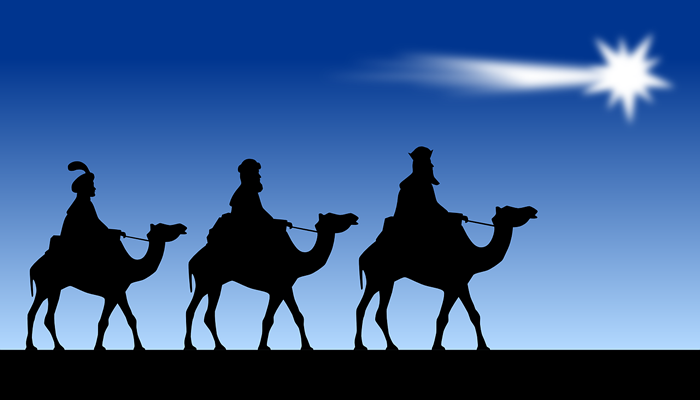 The Star of Bethlehem actually a planetary alignment

The Star of Bethlehem, and its origin, has been one of those mysteries, pondered by scientists for centuries – and something Grant Mathews, professor of theoretical astrophysics and cosmology in the Department of Physics in the University of Notre Dame’s College of Science, has studied for more than a decade.

“Astronomers, historians and theologians have pondered the question of the ‘Christmas Star’ for many years,” said Mathews. “Where and when did it appear? What did it look like? Of the billions of stars out there, which among them shone bright on that day so long ago? Modern astrophysics is how we attempt to explain one of history’s greatest astronomical events.”

Spoiler alert: It may not have been a star at all. 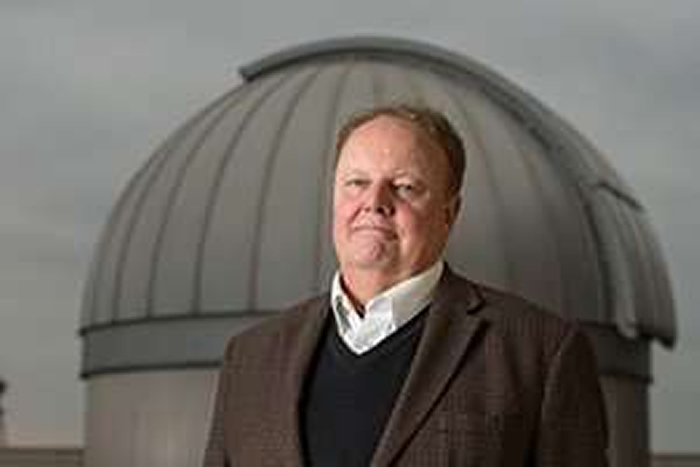 Studying historical, astronomical and biblical records, Mathews believes the event that led the Magi—Zoroastrian priests of ancient Babylon and Mesopotamia—was an extremely rare planetary alignment occurring in 6 B.C., and the likes of which may never be seen again.

During this alignment, the sun, Jupiter, the moon and Saturn were all in Aries, while Venus was next door in Pisces, and Mercury and Mars were on the other side in Taurus. At the time, Aries was also the location of the vernal equinox.

The presence of Jupiter and the moon signified the birth of a ruler with a special destiny. Saturn was a symbol of the giving of life, as was the presence of Aries in the vernal equinox – also marking the start of spring. That the alignment occurred in Aries, Mathews said, signified a newborn ruler in Judea.

“The Magi would have seen this in the east and recognized that it symbolized a regal birth in Judea,” ultimately leading them in search of the newborn ruler, Mathews said. Based on his calculations, it will be 16,000 years before a similar alignment is seen again—and even then, the vernal equinox would not be in Aries. Running calculations forward, Mathews couldn’t find an alignment like the one known as the Bethlehem Star going out as far as 500,000 years.

“I feel a kindred connection to these ancient Magi,” said Mathews, “who earnestly scanned the heavens for insight into the truth about the nature and evolution of the universe, just as we do today.”

Mathews is at work on a book about his findings and gives an annual public lecture at the University of Notre Dame’s Digital Visualization Theater, where he maps the history of the sky dating back to 6 B.C.