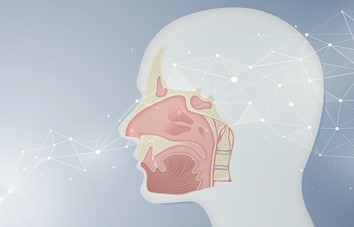 Neuroscientists at MIT trained artificial neural network to take on a simple odor classification and the results were surprisingly accurate. Guangyu Robert Yang at MIT’s McGovern Institute for Brain Research led the work as a postdoc at Columbia University.  In a paper published Oct. 6 in the journal Neuron, the research team claims that their artificial network will help researchers learn more about the brain’s olfactory circuits.

Yang, a computational neuroscientist, and Columbia University graduate student Peter Yiliu Wang, have a strong understanding of a fly’s olfactory system, which represented an opportunity. Neural networks, in which artificial neurons rewire themselves to perform specific tasks, are computational tools inspired by the brain. They can be trained to pick out patterns. The neural networks that do this best replicate the activity of the nervous system.

The research team constructed a network of artificial neurons comprising an input layer, a compression layer, and an expansion layer — just like a fruit fly’s olfactory system and connections between neurons would be rewired as the model learned to classify odors. The networks were asked to assign data representing different odors to categories, and to correctly categorize not just single odors, but also mixtures.

It took the artificial network only minutes to organize itself. The structure that emerged was stunningly similar to the fruit fly brain. Each neuron in the expansion layer receives connections, on average, from six compression-layer neurons — exactly as occurs in the fruit fly brain.  Now, researchers can use the model to further explore that structure, exploring how the network evolves under different conditions and manipulating the circuitry.