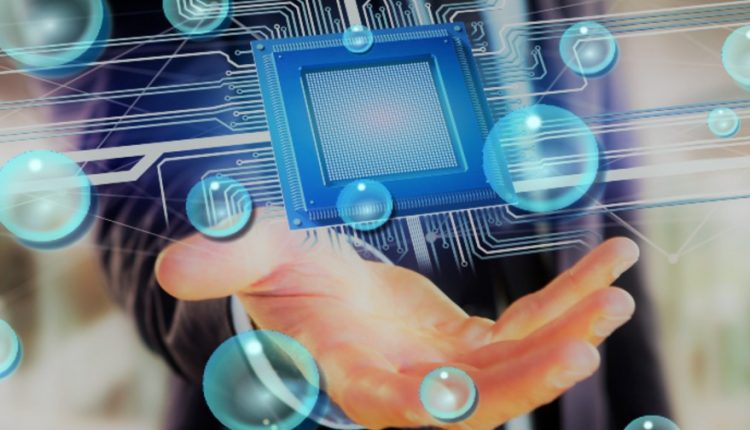 Traps in organic semiconductors cause charge carriers to get stuck, which has made them poor at conducting current compared with silicon or other inorganic material semiconductors.

Researchers at Linköping University have concluded that water, sitting in nanometer-sized pores in the organic material and is absorbed from the environment, is the culprit. By heating the material until the water disappears scientists were able to improve performance, but water was reabsorbed from the surrounding air.

In order to prevent the re-uptake of water into the material once it has been dried, the scientists have also developed a way to remove the voids into which water molecules otherwise would have penetrated. This method is based on a combination of heating the material in the presence of a suitable organic solvent.

The drier the films can be manufactured, the better conductors they are. By developing a process to get and keep the water out, the Linköping University scientists have been able to produce an organic material with stable conductivity.

“Materials that were previously believed to be extremely poor semiconductors can instead become good semiconductors, as long as they are manufactured in a dry atmosphere. We have shown that dry-prepared materials tend to remain dry, while materials that are made in the presence of water can be dried. The latter are, however, extremely sensitive to water. This is true of the materials we have tested, but there’s nothing to suggest that other organic semiconducting materials behave differently,” said Martijn Kemerink, professor of applied physics in the Division for Complex Materials and Devices at Linköping University.

Wearables vs. Smart Home Sensors: It Depends on Your Age