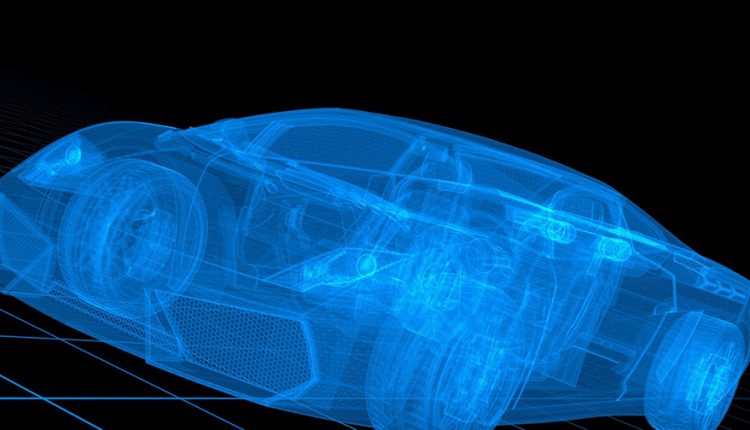 Hybrid electric vehicles (HEVs) have seen significant growth in sales over recent years, and the HEV market is set to increase in 2020 despite the implications of COVID-19 on the global automotive industry. These HEVs or ‘self-charging hybrids’ (hybrids which do not plug in but have electric-only driving modes), provide for the consumer that wants reduced fuel consumption and CO2 emissions but isn’t completely convinced by the proposition of plug-in vehicles.

This could be due to the increased cost of battery-electric vehicles (BEVs) and plug-in hybrids (PHEVs) or the potential lack of charging capabilities at their residence. Either way, the HEV presents a good opportunity in the short term for these consumers.

The new report from IDTechEx on ‘Full Hybrid Electric Vehicle Markets 2021-2041’ gives a granular breakdown of the HEV market in Japan, Europe, the US, China, and South Korea for cars, buses, trucks, and light commercial vehicles (LCVs) along with their battery and motor-generator technologies with forecasts for the next 20 years.

The CO2 reduction benefits of HEVs are nowhere near that of BEV and PHEV drivetrains, but the technology is more mature, making it a potential stop-gap to meet these targets in the short-term.

Japan has historically been the strongest market for HEVs, with the likes of Toyota, Honda, and Nissan all playing significant roles. However, it is expected that Europe will overtake Japan in 2020, even if the majority of HEV sales still come from Japanese manufacturers. While it appears that Europe will remain the largest HEV market for some time, it is an inherently limited one.

Several European countries have set out plans or regulations to ban the sales of new ICE vehicles in the 2030s. Several have not made their stance clear on HEVs and PHEVs, but some have. The UK, for example, is aiming to have no vehicles with combustion engines of any form being sold from 2035. Given that the EU is such a strong market for HEVs, this could drive the trend worldwide.

HEVs do not only have to contend with impending regulations but also with competition from other drivetrain technologies. Of course, PHEVs present much better fuel consumption and CO2 emissions figures (at least under testing standards), but there is also a threat from the rise of 48V hybrid technology, for which some are promising 80% of HEV performance for 30% of the powertrain cost.

All three could potentially be limited by future fossil fuel bans, but PHEVs are certainly looked upon more favourably, and the 48V mild hybrids present an easier integration challenge to improve CO2 emissions and fuel economy quickly.

There are several factors that could potentially cause a massive growth of the HEV market but also a rapid decline. The new ‘Full Hybrid Electric Vehicle Markets 2021-2041’ report from IDTechEx considers extensive historic data, analysing trends, and looks forwards at the potential for HEVs to help meet emissions targets before the fossil fuel bans are enacted across various regions.

IDTechEx created a comprehensive HEV car model database of over 80 HEV models sold between 2015-2019 to determine trends in historic sales, battery capacity, motor-generator power and number, market share, and market value. Forecasts are given for 2021-2041 across the various quantities and regions discussed above, allowing for a deep-dive into the HEV market now and for the future.